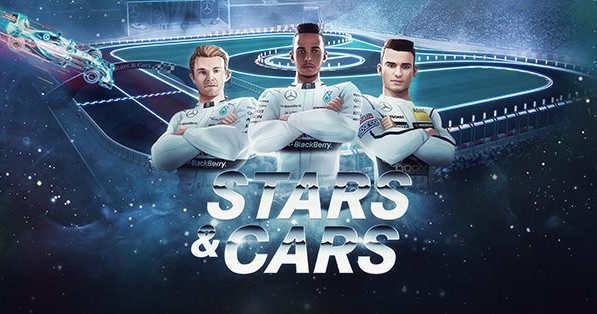 The head-to-head heats for the opening round of Stars & Cars 2015 have been announced. At mercedes.me/starsandcars, fans were able to pick their favourite drivers to go head-to-head in the first round at the Mercedes-Benz Arena Stuttgart. Visitors to the site could select their favourite competitor for the eight seeded drivers: Lewis Hamilton, Christian Vietoris, Paul Di Resta, Pascal Wehrlein, Daniel Juncadella, Gary Paffett, Robert Wickens and Nico Rosberg.

For the first time, Stars & Cars is being held in the Mercedes-Benz Arena Stuttgart. The main competition consists of four rounds, ranging from the opening round of sixteen to the final. Competitors will compete against each other in identical cars in every race. The winner of each heat goes through to the next round. Each of the four rounds will be contested using different classes of vehicles.