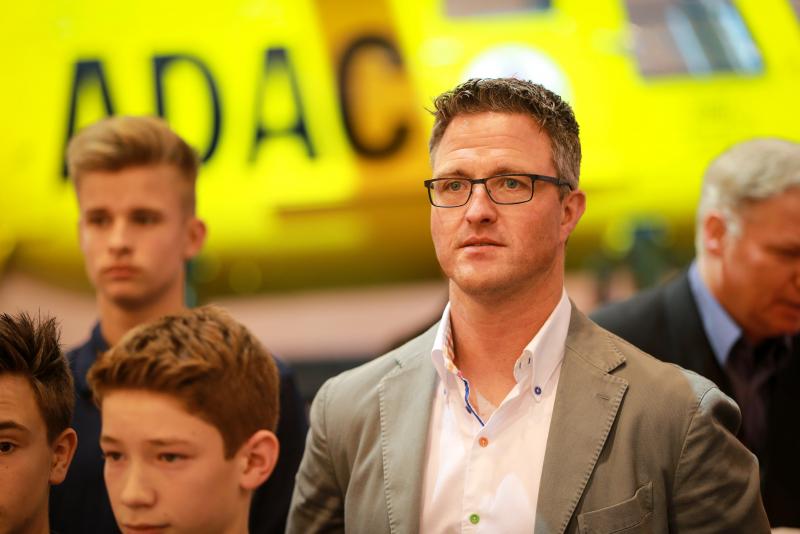 Former Formula 1 and DTM driver Ralf Schumacher is to be a team boss in the ADAC Formula 4 in 2016. Together with Gerhard Ungar, Schumacher is taking on the team leadership of HTP Junior Team Ungar which became champions in the 2015 season. For the team owned by Ungar, who over many years designed the successful DTM racing cars for Mercedes-Benz, Marvin Dienst (18, DEU) won the inaugural season of the ADAC Formula 4 this year with eight race wins. The joint team of Schumacher and Ungar will be based at Kerpen near Cologne in 2016.

Ungar and Schumacher already know each other from their long-standing collaboration at Mercedes-Benz in the DTM. “Building a team together and bringing on young talent was always our shared objective,” says Ralf Schumacher, “and this year we have at last decided that we would manage an ADAC Formula 4 team together. We think it’s important to give the up-and-coming youngsters a good platform, which is why we would like to expand our youth programme above and beyond the ADAC Formula 4 series in the near future.” Schumacher’s career has now come full circle: he took the first steps in his motorsport career contesting one of the precursor ADAC junior single-seater series.

Schumacher has been supporting the work done by the ADAC with talented youngsters since 2012 in his capacity as patron of the ADAC Kart Masters. In this role, he offers the juniors advice and practical help. He has intensified his involvement since joining the board of ADAC Stiftung Sport in 2015. The ADAC Sport Foundation promotes talented youngsters in the fields of motor racing, motorcycling and water sport. The ADAC youth development programme has long been a starting point for motor racing stars of the future. The various ADAC junior formula series have previously served as a career stepping stone for Schumacher himself as well as for Formula 1 drivers Sebastian Vettel (currently patron of ADAC Formula 4), Nico Rosberg (2015 F1 world championship runner-up) and Nico Hülkenberg (ADAC Motor Sports Personality of the Year 2015), or DTM champion Pascal Wehrlein.