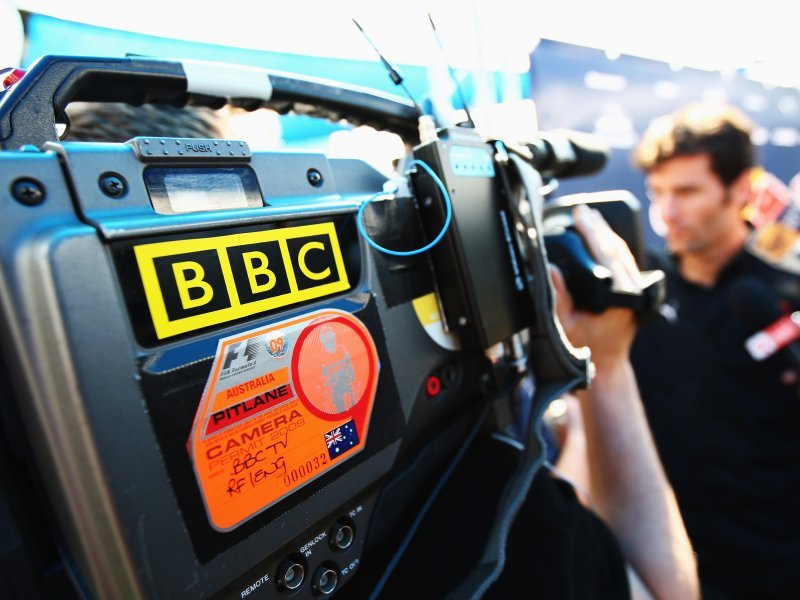 BBC Sport is to “reluctantly” end its Formula 1 television contract three years early as part of savings across the corporation. Channel 4 will take on the BBC’s F1 broadcast rights from next season.

“The current financial position of the BBC means some tough and unwanted choices have to be made,” said Barbara Slater, the BBC’s director of sport. However, BBC Radio 5 live has extended its commentary rights for F1 until the 2021 season. BBC Sport broadcast 10 live races of Briton Lewis Hamilton’s world championship-winning season in 2015 with a one-hour build-up to each grand prix. It also offered extensive highlights of the nine other races. But as part of a £150m gap in the corporation’s finances from next year, B

BC Sport was asked to deliver £35m of savings.

“A significant chunk of BBC Sport’s savings target will be delivered through the immediate termination of our TV rights agreement for Formula 1,” added Slater. “Any decision to have to stop broadcasting a particular sport or sporting event is hugely disappointing and taken reluctantly. There are no easy solutions; all of the options available would be unpopular with audiences.”

BBC Sport regained F1 rights from ITV in 2009 but – in another cost-saving move – had been sharing the broadcast rights with Sky Sports since the 2012 season. “These are very challenging times for the BBC and sport is not immune to those financial pressures,” added Slater. F1 supremo Bernie Ecclestone confirmed: “I am sorry that the BBC could not comply with their contract but I am happy that we now have a broadcaster that can broadcast formula one events without commercial intervals during the race.”