Rosberg in esclusiva a Motorsport-Magazin.com 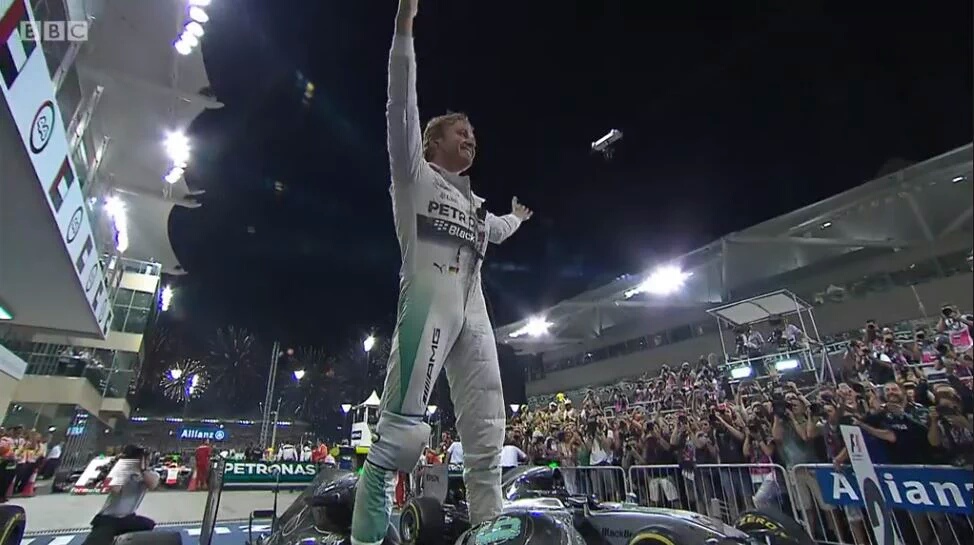 … whether he feels underestimated?
There hasn’t been any criticism directed personally to me. Consequently, it’s hard for me to answer that question. I can’t say whether I am underestimated. Those are views expressed by other people about me, and I don’t get to hear much of it. That’s not the reason I race – I’m in it to win it. And I’ve been quite successful in that respect recently.

… the comparison with Michael Schumacher:
During our time together, Michael was definitely not all that far off, as the statistics show. However, we were in a totally different situation from now. At that time, we were operating in the midfield, whereas now we have the best car. So it’s not entirely comparable. Now it’s more intense. There is far more at stake when you’re fighting for the world championship. When I was competing with Michael for eighth place, it was slightly different – less intense.

… being Michael Schumacher’s team-mate:
It was an interesting time for me. I saw why he was a seven-time world champion. He was brilliant all round and did a good job in so many ways. I’m happy that I beat him over those three years. That was important.

… whether he has underestimated the psychological battle with Lewis Hamilton:
No, I’ve never underestimated it. That was also an issue with Michael. He liked to go in for that sort of thing.

… the role of Niki Lauda:
Niki is doing a great job in his department. He is certainly very good in his role as Chairman of the Supervisory Board. At the track, he’s still got the racer in him and he’s also the peacemaker. If things go wrong, he says: “Oh, never mind. Let’s sit down and sort this out.” So he applies his racing mentality.

… the threat posed by Ferrari:
We definitely see Ferrari as a threat. They’ve been making great progress and will be very strong next year. They’ve already beaten us once this year at Sepang and have been competitive ever since. But we have consistently been getting better. I’m pleased about that – our team has had a really good development rate.

… the threat posed by Red Bull:
You always have to reckon with Red Bull. They are a very strong team. Up to one and a half years ago, they were absolutely dominant, simply unbeatable. They could always make a comeback, so we have to keep an eye on them.