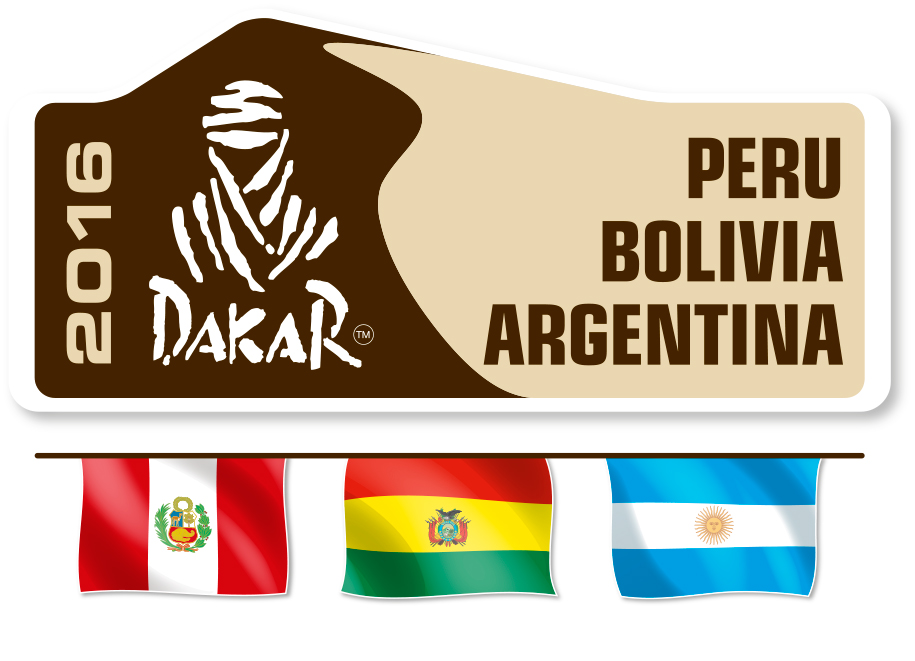 Television coverage of the Dakar continues to increase year after year bringing the incredible adventure that is the biggest rally-raid on the planet to a world-wide audience. Stunning scenery, professionals in the battle for the overall victory and amateurs to “simply” finish, a fantastic public fervour, twists and turns and an amazing spectacle.

For the 2016 edition, 70 television networks will broadcast the rally in 190 countries. Nearly eight hours of programmes are transmitted from the bivouac each day. The Fox Sports network will provide more than six hours of coverage for all of South America each day. In Europe, the Rally will be shown both on public channels (France Télévisions in France, RTL in The Netherlands, TVE in Spain, Czech TV in the Czech Republic…) and on sport theme networks (Eurosport in Europe and Asia, NBC Sports Network in the United States, Super Sports in Africa, Be In for the Middle -East, J-Sports in Japan…).

For its part the daily International Dakar programme sent to channels around the world continues to evolve: more stories, more action, scenery, unprecedented on-board camera sequences, drone provided images…all these innovations allow television viewers around the world to be immersed into the heart of the race and enjoy the dramatic intensity of this extreme event and its majestic natural setting.