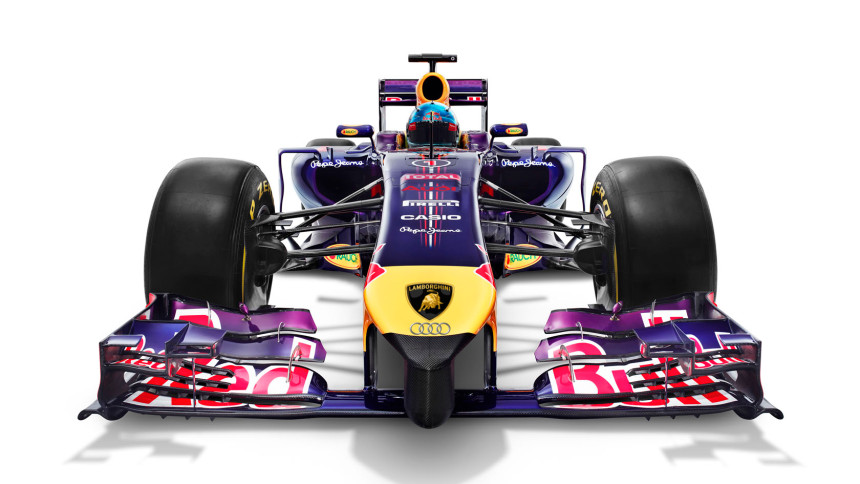 A senior engineer with the group has said “Market research has recently confirmed once again the significance of F1. The rub-off effects are substantial; we see enormous potential for the brand once the race series reinvents itself in 2018.”

If all goes according to plan,  Volkswagen Group claims the cost is virtually neutral. The biggest part of the initial investment will be provided by Middle Eastern entrepreneurs and instead of relying on a marque or a specific product, they want to tap the commercial opportunities  F1 is offering.  The master plan is to use Red Bull as a doorway to F1 because of their immense success and world class infrastructure.  The pending sponsorship/technical partnership makes sense as Red Bull has been the primary sponsor of Audi DTM touring car series and the strong relationship between the leadership at Audi and Red Bull.

And… Just yesterday Christian Horner announced a 2017 deal which involves parties that can’t yet be named saying “We have now secured a new and competitive engine for the 2017 Formula 1 season… It’s difficult for me to say at the moment, without being able to announce what our engine plans are, but I believe we should be in a better position, everything’s open.  I think a lot of things are going to change.”