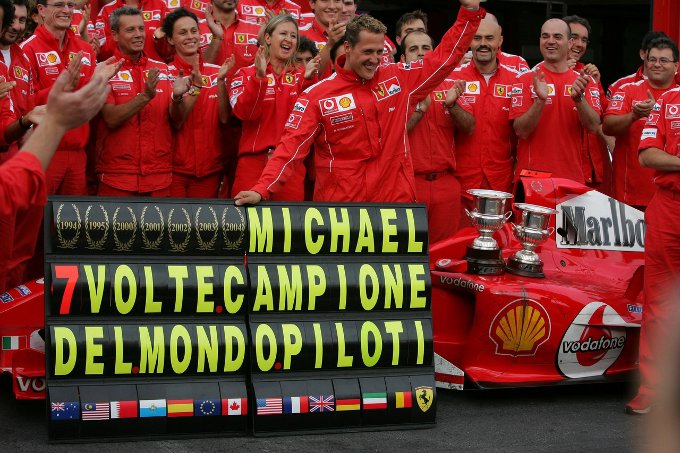 Michael Schumacher’s media lawyer has defended the right of the great German’s family to fiercely defend his privacy. Tuesday was the two-year anniversary of the F1 legend’s tragic skiing fall in the French Alps, in which he was left with apparently severe brain damage. To date, however, the public is completely in the dark as to Schumacher’s precise health condition. Felix Damm, Schumacher’s media lawyer, told DPA news agency that the family has every right to defend its privacy, especially as the former Ferrari driver “always drew a clear line” between his public and private life even before the accident.

“The accident itself was an event of contemporary history and could be reported on,” he said. “But there is no such requirement once the recovery starts and the public is excluded – it happened in a hospital and now at home.”

Damm also said in a documentary by the Munich broadcaster Bayerischer Rundfunk: “I can understand that there are people who have a serious interest in knowing how he’s doing. On the other side you have to understand and see that he does not race anymore and has the right to his privacy,” he added. For some time, the Schumacher family issued statements to update the public about the 46-year-old’s condition and recovery. But Damm defended today’s total radio silence. “You won’t be able to say ‘I will make a statement and clear up all open questions’. Instead, every statement would lead to new questions,” he argued.