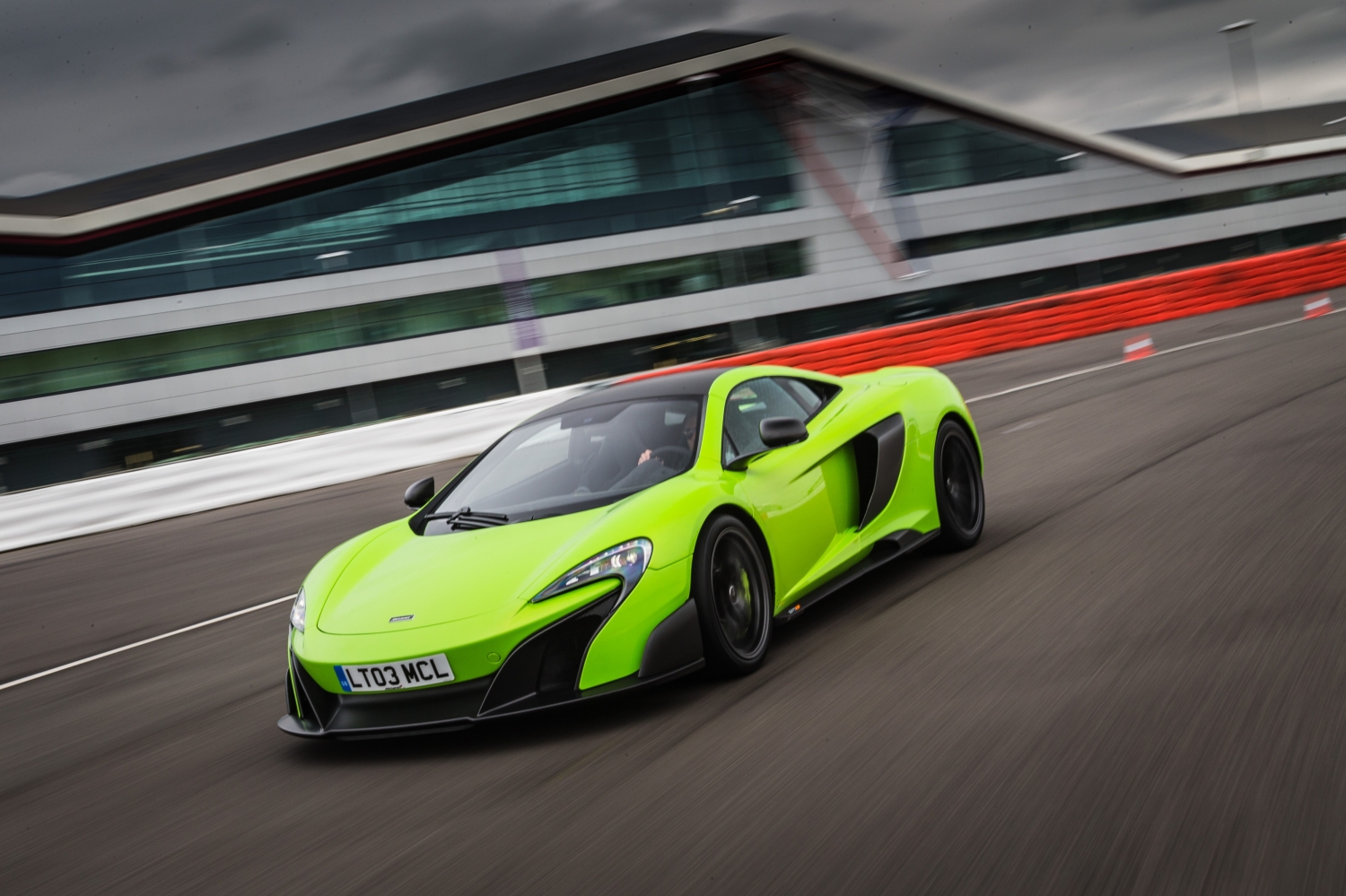 McLaren will showcase the Sports Series and Super Series at the 94th edition of the Brussels Motor Show, 12-24 January 2016. McLaren Brussels will present examples of the 570S Coupé and the now sold-out 675LT Coupé. Both models were unveiled last year – in New York and Geneva respectively – and this will be the first time the two models have been displayed together at a European motor show.

The 570S Coupé is the first – and most powerful – model to be launched in the Sports Series, establishing the third and final model tier for McLaren. The all-new, mid-engine sports car brings McLaren race-derived technologies to the segment for the first time, while offering a greater focus on everyday usability and refinement. The 570S Coupé features a highly efficient 3.8-litre twin turbo V8 engine which generates 570PS (562bhp), accelerating from zero to 100 km/h (62mph) in just 3.2 seconds and on to a top speed of 328 km/h (204mph). Prices for the McLaren Sports Series start from €162,750 in Belgium.

The 675LT Coupé is the most powerful, fastest and most track-focused, yet road legal, model in the McLaren Super Series, and resurrects one of the most revered names in modern-day GT racing – the ‘Longtail’ Strictly limited to only 500 examples worldwide, it is now sold out. It was developed with a clear focus: to deliver maximum performance, engagement and excitement. To achieve this, weight has been reduced by 100kg through the increased usage of carbon fibre – the signature material of McLaren – and by lighter components throughout, including newly developed suspension geometry derived from the McLaren P1™, resulting in an increased track of 20mm. Power of the newly-developed M838TL 3.8-litre twin-turbocharged V8 engine is 675PS (666bhp) at 7,100rpm, with a torque figure of 700Nm (516 lb ft) at 5,500-6,500rpm.