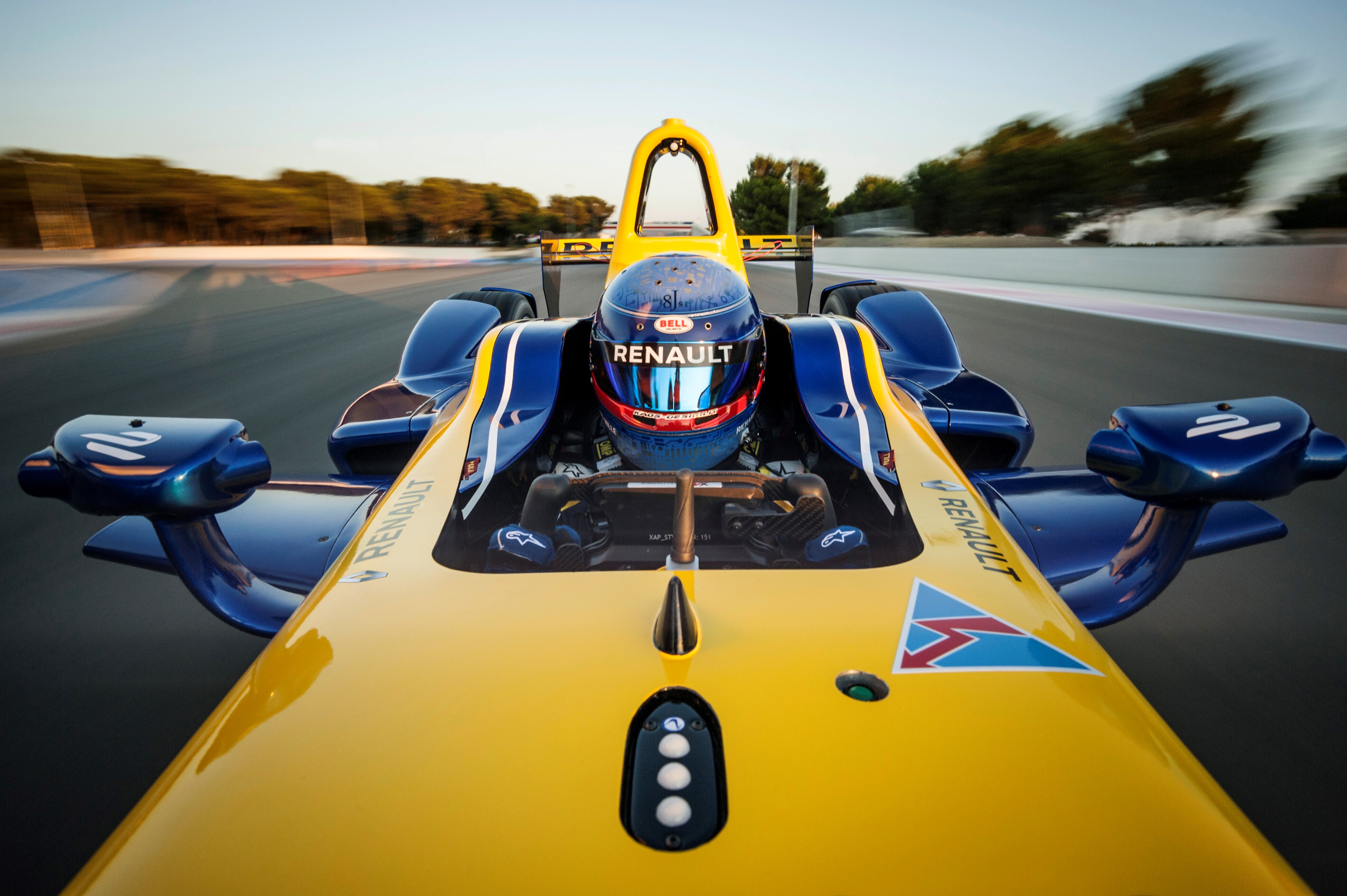 Renault will be a partner of the 2015/2016 FIA Formula E Championship’s Paris ePrix. The all-electric single-seater racing cars will compete around the French city’s famous Hôtel des Invalides monument on April 23. Renault is a pioneer in the world of electric vehicles and, during the meeting, its Z.E. range will be displayed in the race’s ‘e-village’ which will be open to the general public and guests. After winning the inaugural Teams’ title in 2014/2015, Renault e.dams currently tops the 2015/2016 standings and will be particularly keen to shine when the FIA Formula E Championship visits the streets of its home country’s capital.