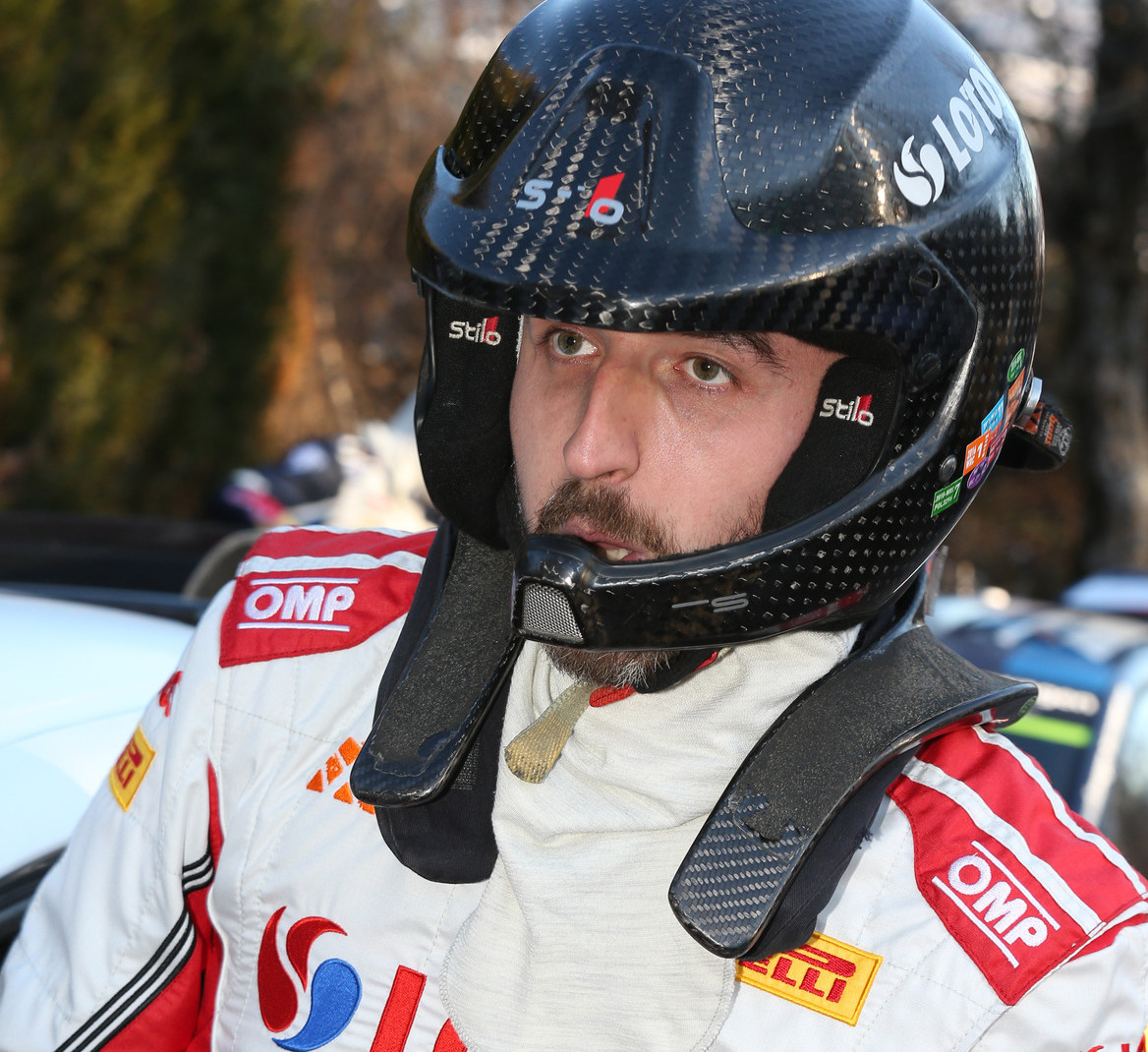 Polish star Robert Kubica is starting 10th on the road as tonight’s first two stages of the Monte Carlo Rally get underway, driving for Italy’s BRC Racing Team. The first crew is scheduled to leave the Principality’s famous Casino Square at 18:15, and over tonight’s two stages, the crews will tackle 41.63 competitive kilometres before returning to service in Gap just before midnight. So who is Robert Kubica and how has he fared in Monte Carlo in the past? Read on…

Robert Kubica embarks on his fourth year competing in the World Rally Championship in 2016. Formerly a star in Formula 1 and a grand prix winner, the Polish driver began competing in rallying on a regular basis in 2013 after making a comeback to motorsport from serious injuries. With 14 stage wins in the WRC under his belt, Kubica has quickly established himself as a fast and determined rally driver, having previously made his name in circuit racing. After racking up multiple karting titles in his native Poland and then internationally, he stood out during his time in the junior single-seater ranks, which culminated in the 2005 Formula Renault 3.5 crown.

006 Hungarian Grand Prix. He quickly impressed and finished on the podium in just his third race, at the iconic Monza.

In 2008 – his second full F1 season – he won the Canadian Grand Prix and finished the year fourth in the drivers’ standings. A move to Renault for 2010 led to further plaudits for Kubica, who was by now widely regarded as a future world champion.

However, such ambitions were put on hold by the injuries he sustained in a crash on an Italian rally in February 2011.

Kubica had taken part in his first rally in 2004 and entered them regularly in 2010 alongside his F1 commitments, but an accident on one such event had now put his career under threat. After a lengthy recovery process, it was on a rally in September 2011 that he made a triumphant return to competition, winning the event with a minute in hand over his nearest competitor.

In 2013, he experienced his first full rallying season in the WRC2 class and won the title after victories in Greece, Italy, Germany,

France and Spain. Marking himself out as a potential rally superstar with such early success, he also scored WRC points outright on five events, with a best overall finish of fifth in Germany.

His debut in a World Rally Car followed in Wales and in 2014 he took on the full WRC in a Ford Fiesta RS WRC. Having begun the year with victory on the European Rally Championship-opening Janner Rallye, Kubica then won the first two stages on Rallye Monte-Carlo. Points finishes followed in Argentina, Italy and Australia, and he won more stages in Germany and France.

Continuing in his Fiesta in 2015, Kubica this time won four stages on Rallye Monte-Carlo as he tried to recover from early delays. He also won stages on the subsequent events in Sweden and Mexico, before claiming points in Portugal and on home soil in Poland. He led the Tour de Corse after winning the opening stage and claimed two more stage victories in Spain, before finishi

ng the season with further points in Wales.