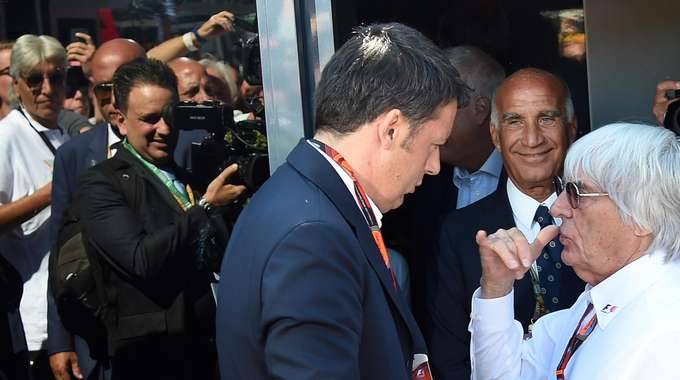 Monza race organisers and Bernie Ecclestone are still negotiating over the fee for a new Italian grand prix contract. Recently, it appeared the risk the historic race could fall off the calendar had subsided, after a controversial law preventing the Italian automobile club (Aci) from contributing funds was tweaked. But Italy’s Autosprint now reports that the organisers and F1 supremo Ecclestone are still negotiating the size of the annual race fee. ACI chief Angelo Sticchi Damiani said a deal is “very close to a conclusion and signing, although we still have to agree on some details“.

Reportedly, what was being offered by the Italians is about $20 million per year, while Ecclestone is demanding $28m — the same as the deal for the Austrian grand prix. Sticchi Damiani is quoted by Italpress: “Ecclestone has called for $28 million, a figure much higher than we are paying but much lower than other race tracks. Baku, for example, will pay about $150 million over three years,” he revealed.