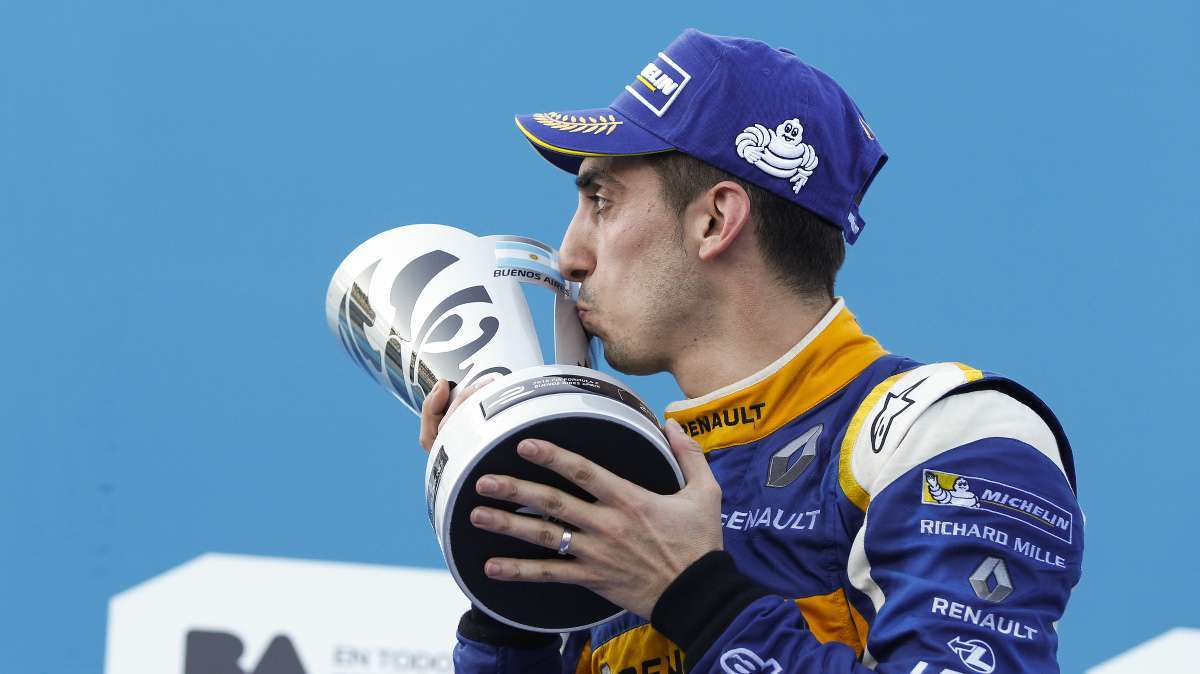 Sebastien Buemi says he is still a part of Red Bull’s F1 programme. Since being dropped by Toro Rosso at the end of 2011, the 27-year-old has been the main test and reserve driver for Red Bull’s two F1 teams. But he has also been keeping more than active elsewhere, becoming world endurance

champion with Toyota in 2014, and currently leading the Formula E championship for the Renault team E.Dams.

But it was Pierre Gasly, a young French GP2 driver who is aiming for a Toro Rosso seat for 2017, who announced recently that he will be the official Red Bull reserve this year. The 20-year-old was already on duty for Red Bull late last year. As for where that leaves Buemi, the 27-year-old told the German-language motorsport-magazin.com: “I know that Gasly has said that he is the third driver. I’m still here (at Red Bull) and will drive a lot in the simulator. As far as I know, it goes on,” Buemi added.