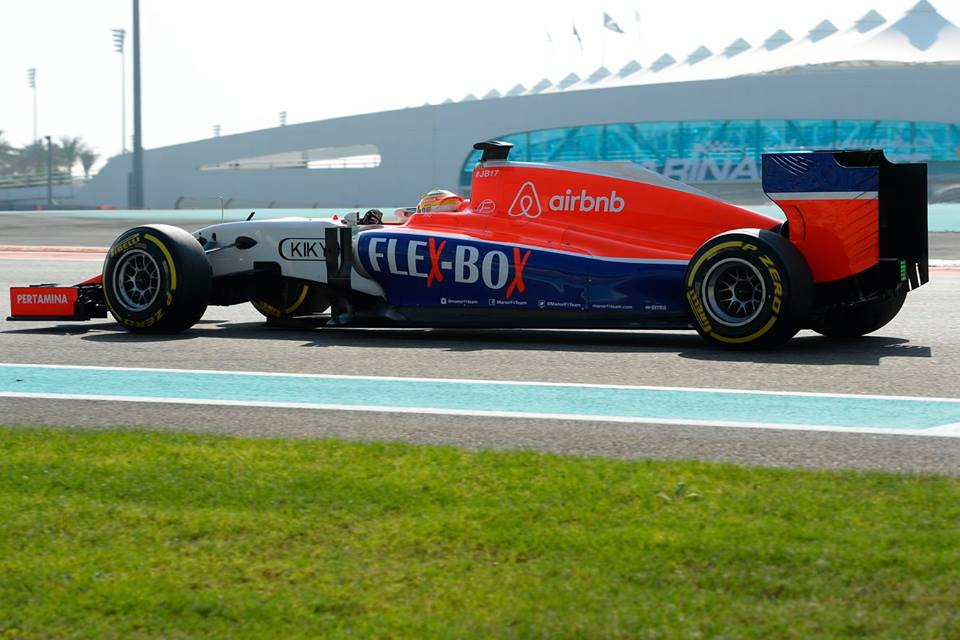 Manor may have come up with a novel solution to the reported three-way battle to become Pascal Wehrlein’s teammate in 2016. It is believed Rio Haryanto, Alexander Rossi and Will Stevens are all substantially backed by sponsors as they push to secure the final place on this year’s grid. But according to a report in Finland’s Ilta Sanomat newspaper, Manor might be about to say ‘yes’ to the entire trio.

“There are rumours in F1 circles that the second car could be raced by all three drivers during the season,” the report declared. Ilta Sanomat explained that, with F1 to stage a record 21 grands prix this year, Haryanto, Rossi and Stevens could each sign a seven-race deal with Manor. Indonesian Haryanto, a government-backed GP2 driver, will reportedly contest the first few races and then re-appear for the Asian rounds later in 2016. American Rossi would race mainly throughout North and South America, while the bulk of Stevens’ 2016 programme will be in Europe. Ilta Sanomat said the deal will cost each driver about EUR 5 million.

The team’s plan would be allowed by the regulations, with article 26.1 reading: “During a season, each team will be permitted to use four drivers. Any new driver may score points in the championship.” Manor is being tipped for a significant step forwards in 2016, thanks to its new Mercedes power units and further technical support provided by Williams. “Manor will make a big step up and not only because of the engine,” said Mercedes team boss Toto Wolff, who was instrumental to Wehrlein securing the first race seat. “I have confidence that the car and driver will have highlights and be a solid midfield runner,” he added.