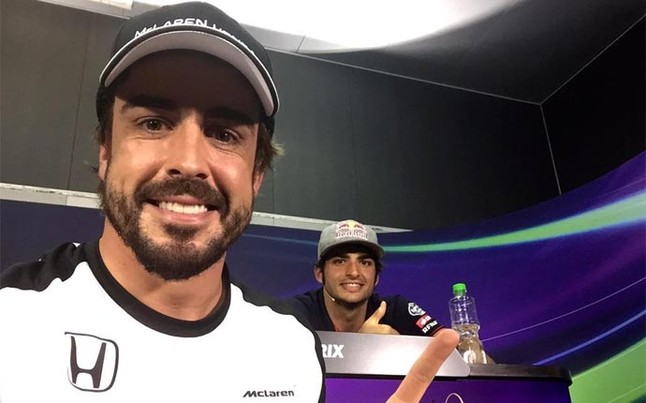 Free-to-air television coverage of F1 throughout Spain has ended, according to the Spanish sports daily El Mundo Deportivo. The report said the 2016 world championship can only be watched by Spaniards who subscribe to Movistar. Reportedly, the terrestrial broadcaster Telecinco decided to stop its F1 coverage in 2008, as viewership dropped substantially in the years following Fernando Alonso’s two titles. The coverage was picked up first by La Sexta and most recently Antena 3, but from 2016 the only way to watch F1 in Spain is to pay for a Movistar subscription. Antena 3 is not the only free-to-air Spanish broadcaster to drop F1 ahead of the 2016 season, as the Catalunya regional channel TV3 has also not renewed its contract. TV3 reportedly broadcast F1 throughout Catalonia for 19 consecutive seasons.