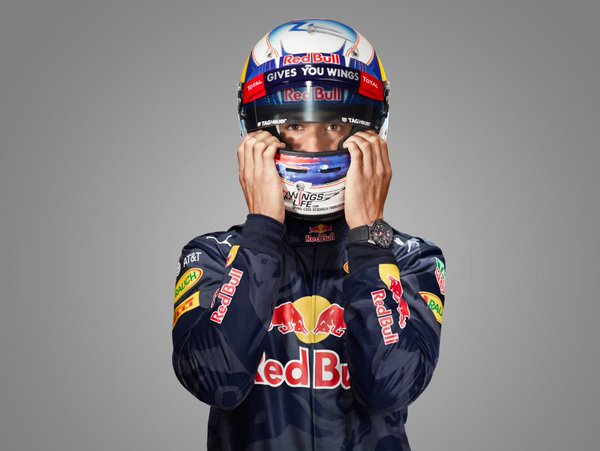 Daniel Ricciardo is still refusing to rule himself out of the running for a future switch to Ferrari. Earlier, the Australian predicted a frenzied ‘silly season’ this year, as top drivers like himself, Kimi Raikkonen (Ferrari) and Nico Rosberg (Mercedes) are all out of contract. “I thi

nk it’s one that got asked last year,” Ricciardo told Australia’s Sunday Age newspaper. “Obviously there was my name thrown around with a few others when they (Ferrari) were looking.”

After a stellar performance alongside Sebastian Vettel in 2014, Ricciardo admits to becoming frustrated last year as Red Bull faltered. Now, the former quadruple world champion team has admitted it will not challenge for the title again in 2016, meaning Ricciardo is keeping his eyes open. “Sure, you want to put yourself in a winning car at some point and have a chance,” he said. “Whether one day that is Ferrari I don’t know. I mean, obviously I won’t lie. I’m sure at least 90 per cent of drivers, at least if not now, they followed Ferrari as a kid because, in a way, that is what we knew formula one as. It’s interesting, but it’s only interesting if they have got the best car,” said Ricciardo.

Meanwhile, the 26-year-old has revealed he is among several drivers on the 2016 grid who were asked by their teams to lose weight over the winter period. “I’ve never eaten this healthy in my life,” he smiled to the West Australian newspaper. “It’s quite rewarding, but at the same time I’m doing it smart. I’m not just going to be skinny and weak.”