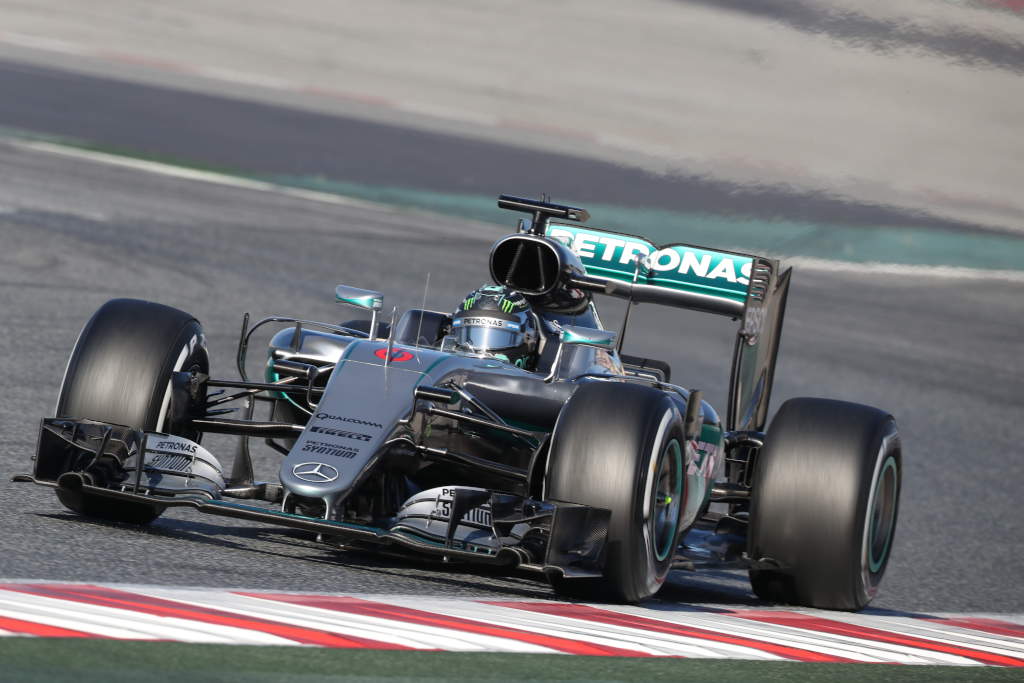 MERCEDES AMG PETRONAS kicked off the second pre-season test of the 2016 season today at the Circuit de Barcelona-Catalunya, with Nico Rosberg at the wheel of the Mercedes-Benz F1 W07 Hybrid in the morning and Lewis Hamilton in the cockpit during the afternoon.

Nico Rosberg It was a decent morning and we’re making progress. It was nice for me to be able to push some more and produce some stronger lap times. We were doing qualifying practice this morning – it’s important to practise that as well. And that’s when it’s all the more enjoyable; taking the car to the limit and really pushing. It’s been a good test, reliability has been good, the speed has been there – it’s all working to plan.

Lewis Hamilton It was a great afternoon of running with great mileage. We did a race simulation and after that I feel I’m ready for race one. The car is feeling great and was consistent all day. It’s been a monumental effort from this team to get the car to where it is today. I’m truly grateful to everyone for every bit of work they have put in so far.