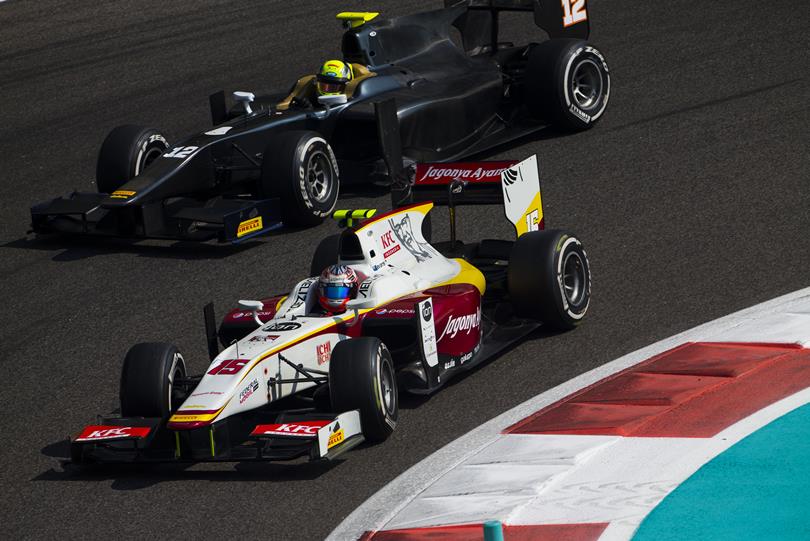 The 2016 GP2 Series calendar was confirmed today. Once again, it will consist of eleven rounds in total, all support events of the Formula One World Championship.

Eight rounds will be held in Europe with three flyaway events to complete the calendar: new venue Baku in Azerbaijan, the return of Sepang in Malaysia, and Yas Marina Circuit in Abu Dhabi.

The twelfth season of the GP2 Series will open in Europe at Barcelona on May 13-15. Then the paddock will move to Monte Carlo on May 26-28. After a two weeks breather, the action will resume at the brand new venue at Baku on June 17-19. The month of July will be this season’s busiest with four rounds starting with Spielberg on July 01-03 back-to-back with Silverstone on July 08-10. Budapest will host the sixth round of the season on July 22-24 followed by Hockenheim the week after on July 29-31. After a well-deserved summer break, the action will pick-up at Spa-Francorchamps on August 26-28 before going to Monza on September 02-04. The paddock will then fly to Sepang a month later to race on September 31-October 02. Finally, the season finale will take place once again at Yas Marina on November 25-27.
GP2 Series CEO Bruno Michel: “This year again, our calendar is a mix of racing on Formula One circuits in Europe and flyaway venues with the addition of Baku and the return of Sepang – two prestigious tracks. Working on this season’s events, we paid close attention to costs control in order to help our teams maintain a sustainable economic model. I believe we have reached the perfect balance and our drivers will be able to learn as many F1 tracks as possible in front of the F1 paddock.”
Redazione MotoriNoLimits