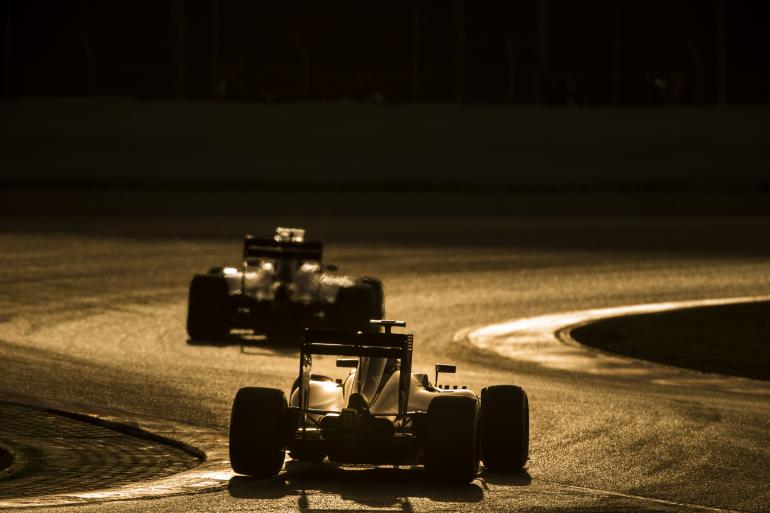 During the meeting, the following decisions were taken:

The World Motor Sport Council approved the new qualification format, the principles of which were unanimously accepted by the F1 Commission. The new system should be introduced for the first round of the 2016 FIA Formula One World Championship.

The final elimination in each session occurs at the chequered flag – not when time is up.

The wording of the Sporting Regulations relating to this new qualifying format will be submitted to the F1 Strategy Group and F1 Commission.

The World Motor Sport Council agreed with the proposal from the F1 Commission to extend the deadline for the completion of 2017 Sporting and Technical Regulations until 30 April, 2016.

This will allow all stakeholders the best opportunity to finalise all relevant work – especially with regard to Power Unit regulations focusing on the four key areas of supply cost, obligation to supply, performance convergence, and further improvement of noise.

The World Motor Sport Council approved the 2017 bodywork regulations proposed by the F1 Commission, and noted that early simulations have indicated an improvement in lap times by approximately 4-5 seconds on most circuits.

As such, the FIA will launch calls for Expressions of Interest from potential Promoters/Organisers of an intermediate level single seater championship between National F4 and the FIA F3 European Championship. These championships will be based on a more affordable version of FIA F3 regulations.

Following the global success of the introduction of FIA Formula 4, the World Motor Sport Council recognised the considerable interest in staging a World Final for National-level Formula 4 Championships. Consequently, the FIA will launch a call for Expressions of Interest for potential Promoters/Organisers of an FIA Formula 4 World Final, where successful drivers from the 12 National F4 championships around the world would meet.

In accordance with the FIA Formula E Championship Technical Roadmap – the objective of which is for each driver to be able to complete the current race distance with the use of only one car – the Formula E Committee and the Electric and New Energy Championships Commission will proceed with two calls for tender. These are:

2)     To identify a single chassis supplier for the fifth season onwards.

The applicants will be presented for selection at the next World Motor Sport Council.

The World Motor Sport Council confirmed the move of the Russian round of the 2016 FIA World Touring Car Championship, from Sochi on 20 March to Moscow Raceway on 12 June. The event at Vila Real in Portugal (featuring both WTCC and ETCC) has been moved from 12 June to the 26 June to accommodate the change.

Encouraged by the success of the first FIA GT World Cup in Macau last November, the World Motor Sport Council approved the GT Commission’s proposal to return the FIA GT World Cup to the iconic location of Macau on 19-20 November, 2016.

As a result of the confirmation of the second edition of the FIA GT World Cup, the FIA will launch invitations to tender for a single tyre provider and for a single fuel provider for the event.

Following the approval of a new four-wheel drive car homologation at the September 2015 World Motor Sport Council, the technical regulations for the fixed specification R4-Kit were approved.

The kit, which includes the engine and all its associated components, transmission, axles, the braking and fuel systems, and chassis parts as well as the build and service manuals, is a single FIA-approved set of components that can be fitted to several types of production vehicle to convert it to a four-wheel drive 1.6-litre turbo rally car.

The concept paves the way for potentially more cars and brands to compete in FIA Regional (outside Europe) and National rally championship events at a low cost.

Following the growth of interest in electric karting, the World Motor Sport Council acknowledged the intention of the FIA Electric and New Energy Championships Commission to create an FIA eKarting Cup.

The FIA will launch a call for Expressions of Interest from potential Promoters, single chassis and single electric powertrain suppliers for a future eKarting championship.