Bouiller: Honda ‘not yet’ on schedule 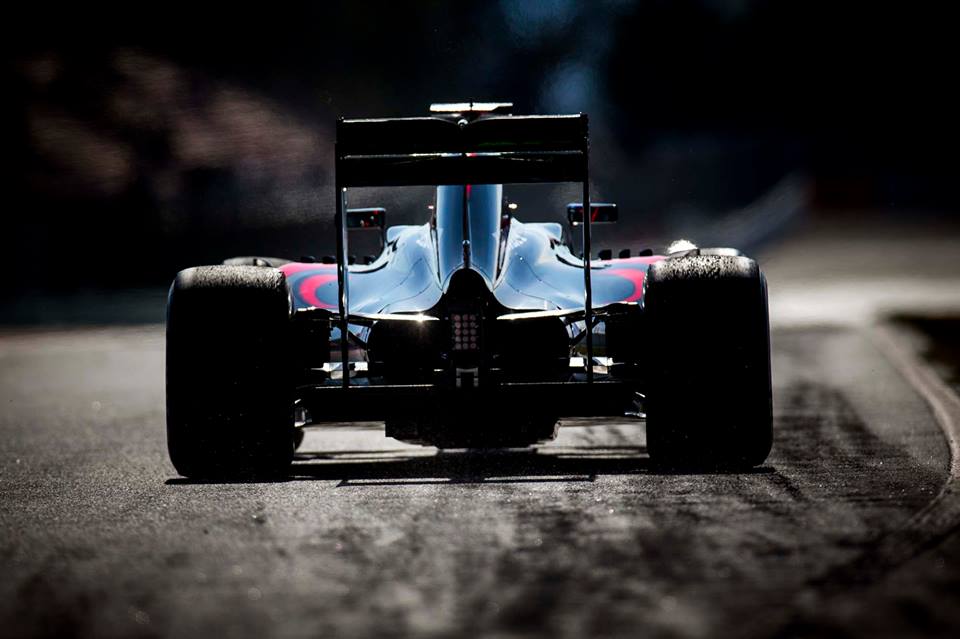 Honda is running behind schedule so far in 2016, McLaren team boss Eric Boullier revealed on Wednesday. After the disaster of 2015, Boullier seems happy with the management change at Honda, although the impending arrival at McLaren of Jost Capito might be reason for him to be

nervous. “I did not hire him,” Boullier told Auto Motor und Sport, “so you would have to ask Ron Dennis. But his experience will help the McLaren Group, of which McLaren Racing is only a part. He has experience with major manufacturers, which can be helpful in the relationship with Honda,” he added.

Indeed, in the paddock, almost no one questions whether McLaren can still make fast racing cars. When asked about the new MP4-31, Boullier says: “From the McLaren side we are on schedule. For the engine, not yet. But at Honda there are good signs of progress. We could at least start to develop the car in the second week of testing, which was not possible last year,” he added. But the most pressing question is whether Honda can start to make big progress this year. “The car is not yet where we want it,” Boullier admits. “The engine has not yet reached the numbers that were planned for 2016.”

Fernando Alonso, however, is sounding notably upbeat, predicting podiums later this season. “I think that should be possible,” Boullier concurs. He says more power – “30 horse power” – is coming for Melbourne through software, while Honda has an aggressive plan for deploying its ‘tokens’. I’m not saying we will beat Mercedes, but we can i

And he agrees with Alonso that McLaren can truly aspire to having the very best chassis on the grid this year, perhaps by the European race season. “So far we have kept all that we have promised him,” said Boullier, referring to the reasons for Alonso’s optimism. “He looks at the simulation, what we are planning, and that they are now completely transferrable to the track.”

It has been suggested, however, that Alonso’s lofty optimism and setting of clear targets for 2016 is a sort of ultimatum to the McLaren-Honda project, amid rumours he might not continue to wait for progress. Asked if the Spaniard is a ticking bomb, Boullier responded: “(There is) no additional pressure. We want to win, not just Fernando. McLaren must win. If Honda can reach a certain level this year and we have one of the best cars in the field, Fernando will have fun again,” he added. “I was hired by McLaren to ensure that we put the best car on the circuit. The car is my responsibility. For the engine, I cannot (promise)”.