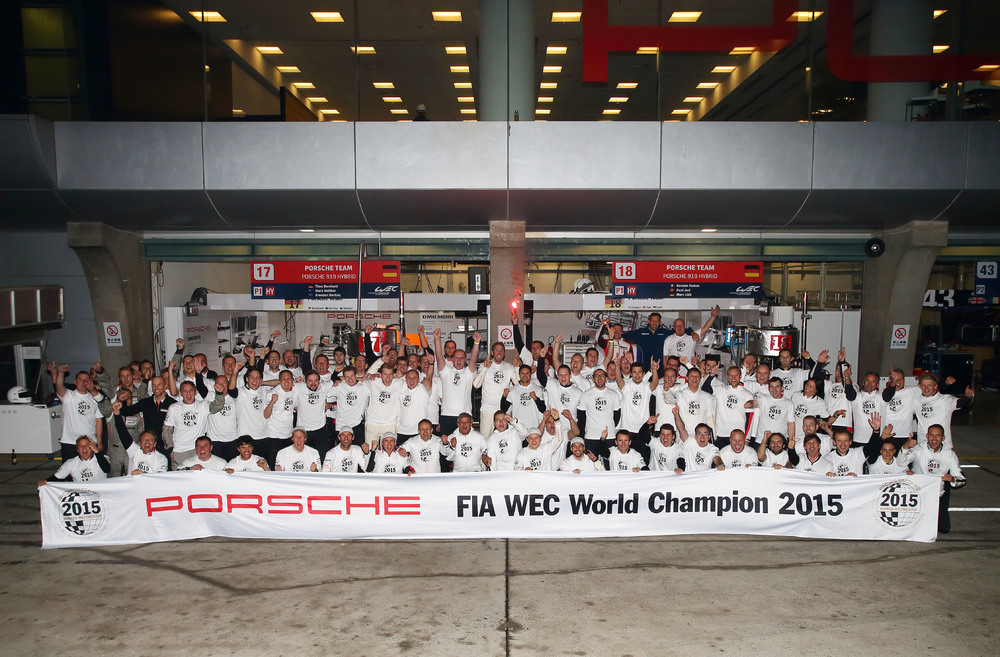 (WEC). In 2015 the team celebrated a one-two result at the Le Mans 24 Hours, as well as winning the manufacturers’ and drivers’ World Championship titles. The management trio of Fritz Enzinger (Vice President LMP1), Andreas Seidl (Team Principal) and Alexander Hitzinger (Technical Director) was leading the team from the word go. Now Alexander Hitzinger has decided to leave the company on 31 March 2016 to take on a new challenge outside motorsport. His successor will be decided at a later date.

Fritz Enzinger: “On behalf of Porsche I want to thank Alexander Hitzinger very much for his huge contribution to the outstanding successes of the Porsche 919 Hybrid. He was o

ne of the first people to come on board at the end of 2011. I appreciate his desire for a new challenge. We are well prepared for the 2016 season. Within our team, which has a total of 260 employees, we also have a remarkably strong group of engineers working for the management team. The 2016 Porsche 919 Hybrid is ready to go.”

A maggio due Ferrari Tribute imperdibili Hyundai i10, i20 e i30 GO! Edition: porte aperte