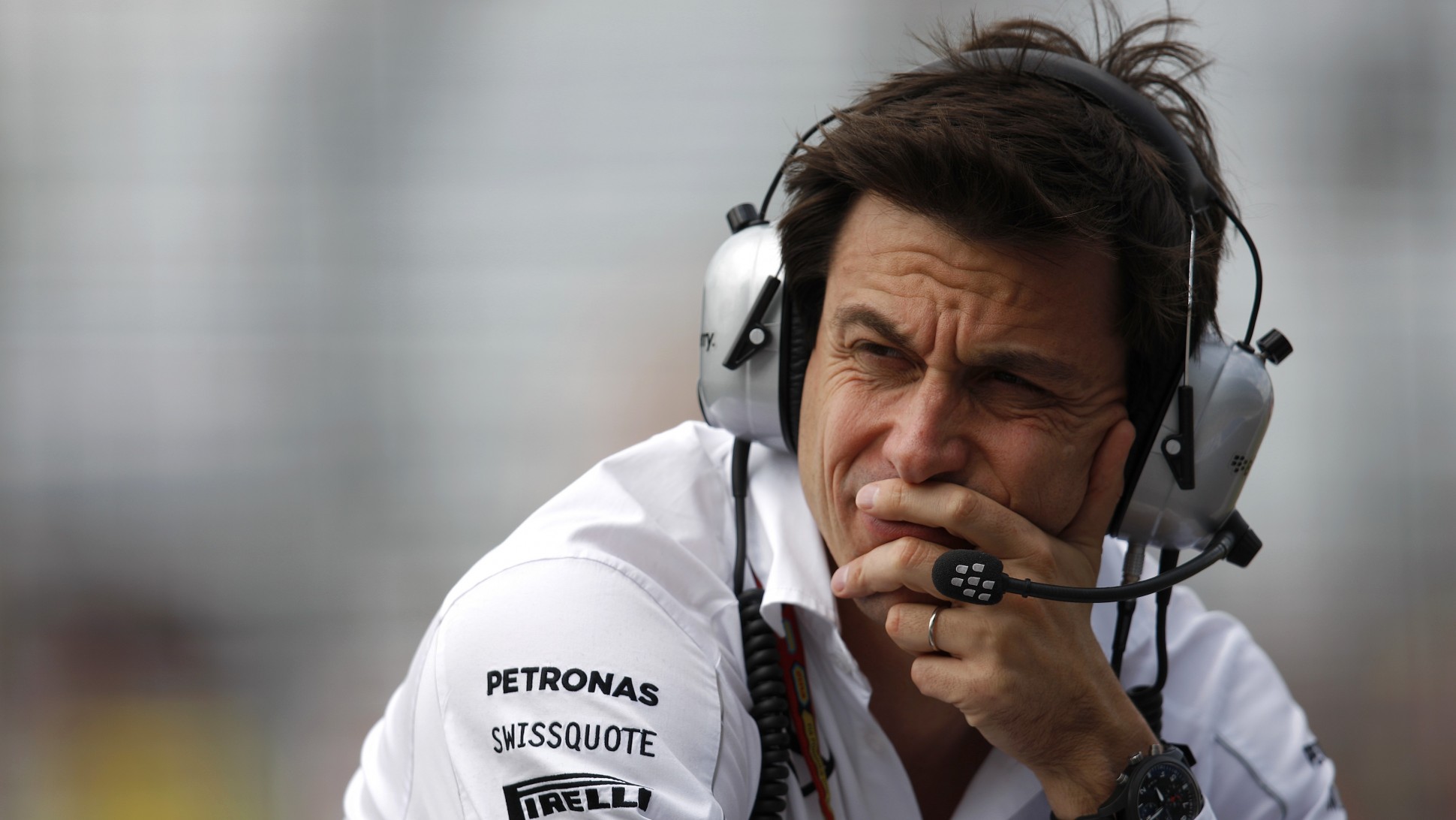 Toto Wolff has slammed the decision to keep the highly controversial ‘musical chairs’ qualifying format in place for Bahrain. After the system’s farcical debut in Melbourne, team bosses got together on Sunday before the season-opening race and agreed to scrap it. But amid calls for a governance overhaul of the sport, the change did not get the go-ahead of the F1 Commission, which comprised of all the major stakeholders

including circuits and promoters. Toto Wolff, having immediately declared the new format featuring 90-second elimination countdowns as “rubbish“, said on Tuesday that F1 is now making a further mistake by continuing with it in Bahrain.

“The teams were unanimous in their opinion of it on Sunday in Melbourne and it wasn’t a positive opinion,” he said. “We haven’t found the right format with this change and it’s hard to see how it might be more entertaining for the fans this weekend in Bahrain.”

Wolff suggested he is not a believer in the adage that any publicity is good for F1, with many saying the sport is clearly in crisis. “The sport is under scrutiny on this matter, so careful thought is required in order to make coordinated, intelligent steps forward from the position we are in right now,” he said. “The fans want close racing, in a format they can understand, between the best drivers and cars in the world –  in that order. We should be capable of delivering that to the people in the grandstands and watching around the world.”