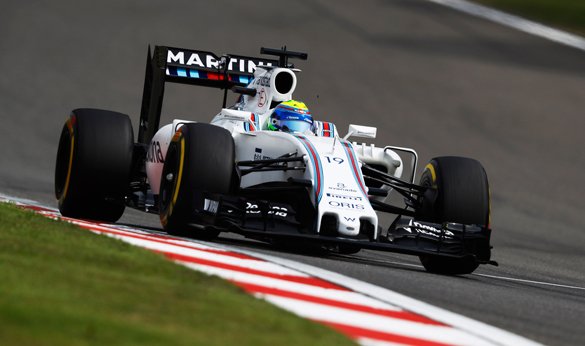 Rob Smedley, Head of Performance Engineering: It was a difficult morning for us with the problems on Felipe’s car. Safety of the drivers is of paramount importance to us, so after FP1 and before FP2 we had to ensure we had fixed the problem. The issue had ramifications on what we did at the start of FP2, which then had further ramifications and compromised our low fuel and high fuel runs. As a group, we recovered well. We’ve got some good information now, we’ve set the cars up differently and we’ve got some interesting data to go through. We’ve learnt something about the cars on the supersoft tyres and Valtteri’s run on the medium looked quite good as well, so it’s a good recovery. We have a lot to look at tonight to prepare for qualifying and the race because we haven’t got as many laps in on either fuel level as we would like. Ra

in is a possibility tomorrow, we’re supposed to get some in the late afternoon so we have to take that into account. It may rain all day or we may just have a wet qualifying, we’ll just have to deal with whatever comes.