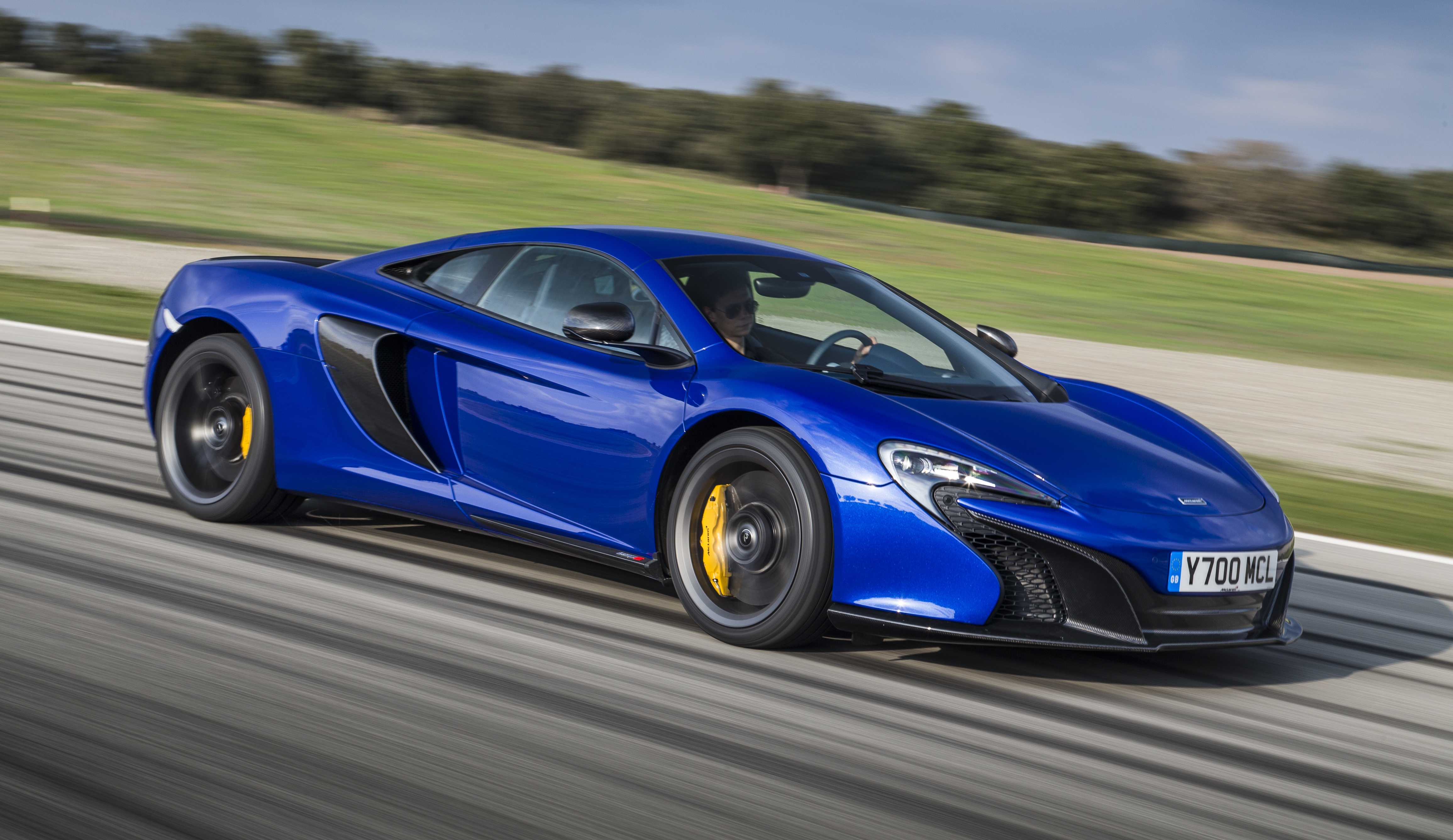 Kevin Magnussen claims he never received his company car, after racing and testing for the McLaren team for more than two years. The Dane had to apologise to McLaren fans last week after posting on Instagram a ‘meme’ of a three wheeled Ferrari with the caption: “Still faster than a McLaren“.

And now BT newspaper has quoted him as revealing he never got his company car from the Woking based team. “No, but I supposed to get it,” the 23-year-old, who now drives for Renault, said. “It was in my contract and everything. It was a (McLaren) 650. I had chosen the colour, the wheels, the interior, everything.”

The company car may be worth less, but the Dane is much happier now that he is at Renault, according to his father Jan. “I can feel that the ‘old Kevin’ is back again,” said Jan, a former F1 driver. “He is more relaxed about everything, he uses his energy in the right place and that is important for him to perform at 100 per cent. The mood at Renault is just more natural for Kevin. He will not have to spend so much time thinking about if he fits into the picture.”