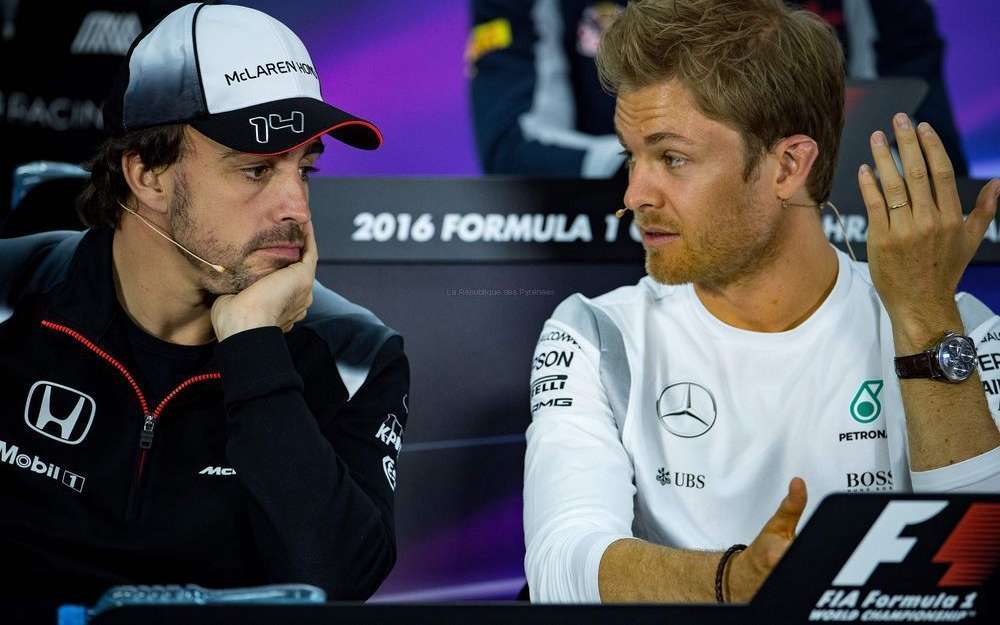 Toto Wolff says it is a “priority” to negotiate a new deal with championship leader Nico Rosberg. The German, whose seven-race winning streak ended in Barcelona, is reportedly out of contract at the end of the season. But Dieter Zetsche, the chairman of Mercedes’ carmaker parent Daimler, declared at Barcelona at the weekend that “Both drivers are under contract for the forthcoming season”. In fact, that might not be

quite true, with team boss Wolff indicating there is still some negotiating to do. When asked about Fernando Alonso’s recent claim that he almost switched to Mercedes at the beginning of last year, Wolff answered: “Fernando explored his options and one of them was Mercedes.

“He spoke to us, but we could not negotiate as we promised Lewis that while we tried to renew his (Hamilton) deal we would not talk with other drivers and we did not,” Wolff told the Spanish newspaper El Mundo. “Fernando is one of the best drivers in history and I like his character, but our priority now is Nico. If he (Rosberg) does not want to renew, then we will consider other options, like Fernando. His (Alonso’s) age is not a problem — his speed and his motivation are still there,” he added.