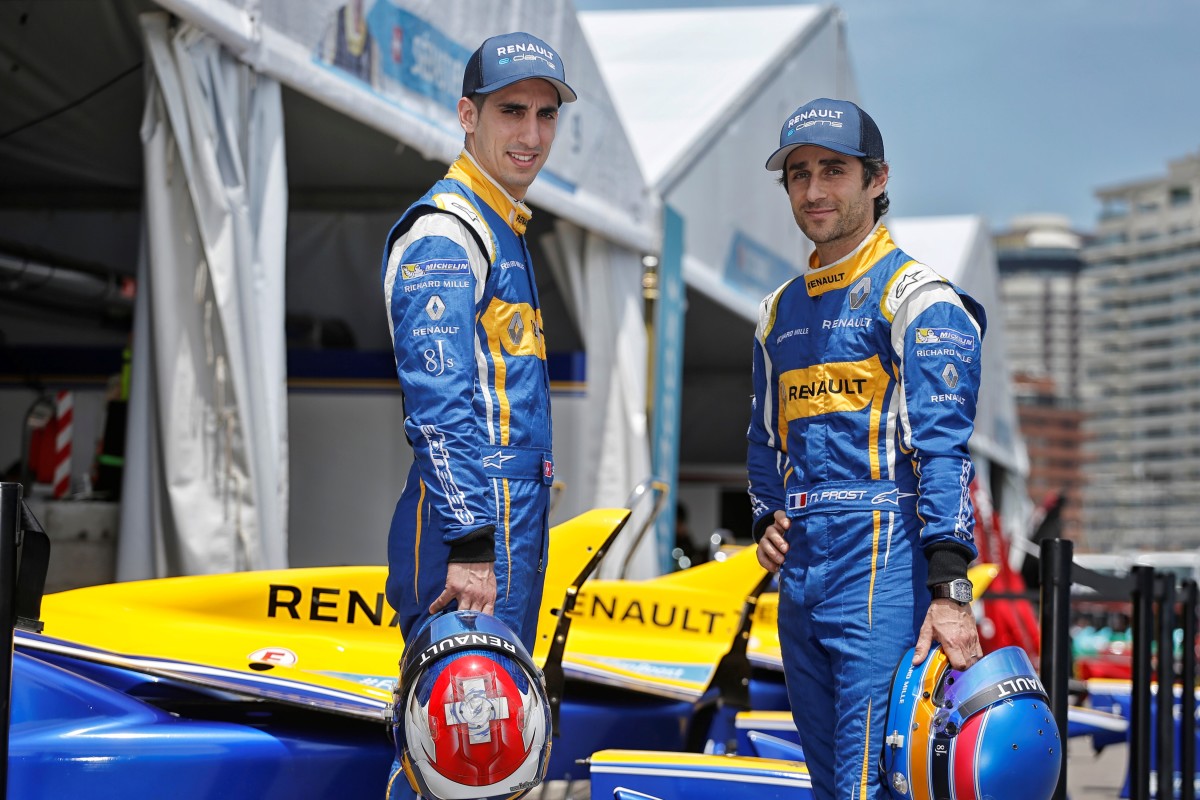 The driver announcement completes Renault e.dams’ long-term vision. Renault and e.dams finalised terms earlier this year to continue their partnership to create a stable platform going forward and enable Renault to realise its technical and marketing objectives around the growing electric vehicle market.

On the eve of the Berlin ePrix Alain Prost, Senior Team Manager, commented: ‘There are some decisions that are hard to make and others that are logical, and this is definitely the latter. Séb has shown his speed time and time again with two wins so far this year and is fighting for the championship for the second season in a row. Nico has demonstrated consistency and has achieved a string of strong results. We can build on this and look forward to a solid end to the year and an even more successful third season together.’

Jean-Paul Driot, Senior Team Manager, ‘Each year our objectives get tougher and tougher, so stability is key to success. But we haven’t sacrificed speed for steadiness: Séb and Nico are the best pairing in the series. Not only do they work very well together, both are quick, professional and technically minded so allow us to get the most from the Renault Z.E15. Making this announcement now means we can concentrate on our goals for this season; winning both championships.’

Sébastien Buemi, ‘Knowing I will be in the Renault e.dams car next year is a definite boost at this point in the year. I’m totally focussed on winning the title this season and knowing that I will be around to potentially defend it is very motivating. We’ve got a good thing going: the team has gelled well together, we have strong solid support from Renault and Nico and I are very complementary. Keeping this going as the championship grows is a real positive for the team.’

Nico Prost, ‘Renault e.dams is definitely amongst the top Formula E teams, no question. The technical commitment from Renault e.dams works extremely well and we have one of the quickest cars in the field, if not the quickest. I’m sure we will carry the momentum forward into the next season so I’m really pleased to be able to continue with the team for a third year.’