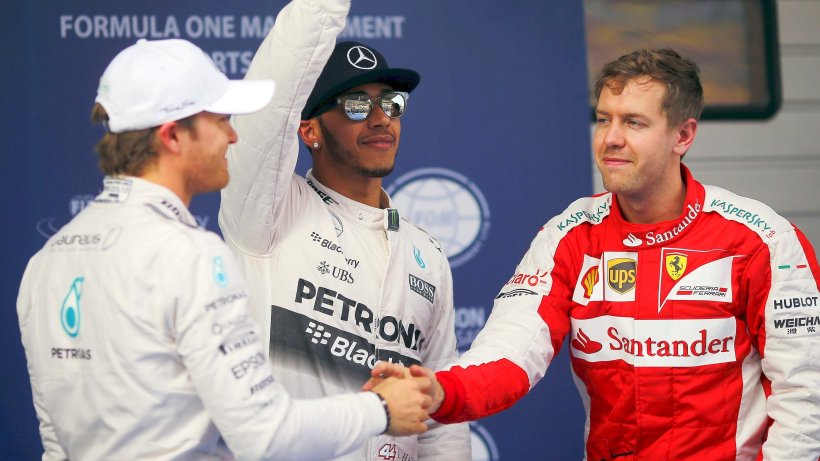 Niki Lauda has played down rumours Nico Rosberg might be contemplating a switch to Ferrari for 2017. After the Spanish grand prix, the Italian newspaper Corriere della Sera claimed Rosberg was “flirting with Ferrari” as his current Mercedes contract expires.

“As long as he is not flirting with me,” Ferrari’s Sebastian Vettel, who has made clear he would prefer Kimi Raikkonen to stay, joked last week in Barcelona. Mercedes team boss Toto Wolff, however, thinks the fact there is speculation about Ferrari’s interest in Rosberg should be no surprise. “From their view, it would make sense,” he is quoted by Germany’s Auto Motor und Sport. But Mercedes team chairman Niki Lauda insisted: “We have everything under control. Why would Rosberg go to Ferrari when Vettel has been there already for two years and knows everything about the team? In that case he would always be second,” the F1 legend added.