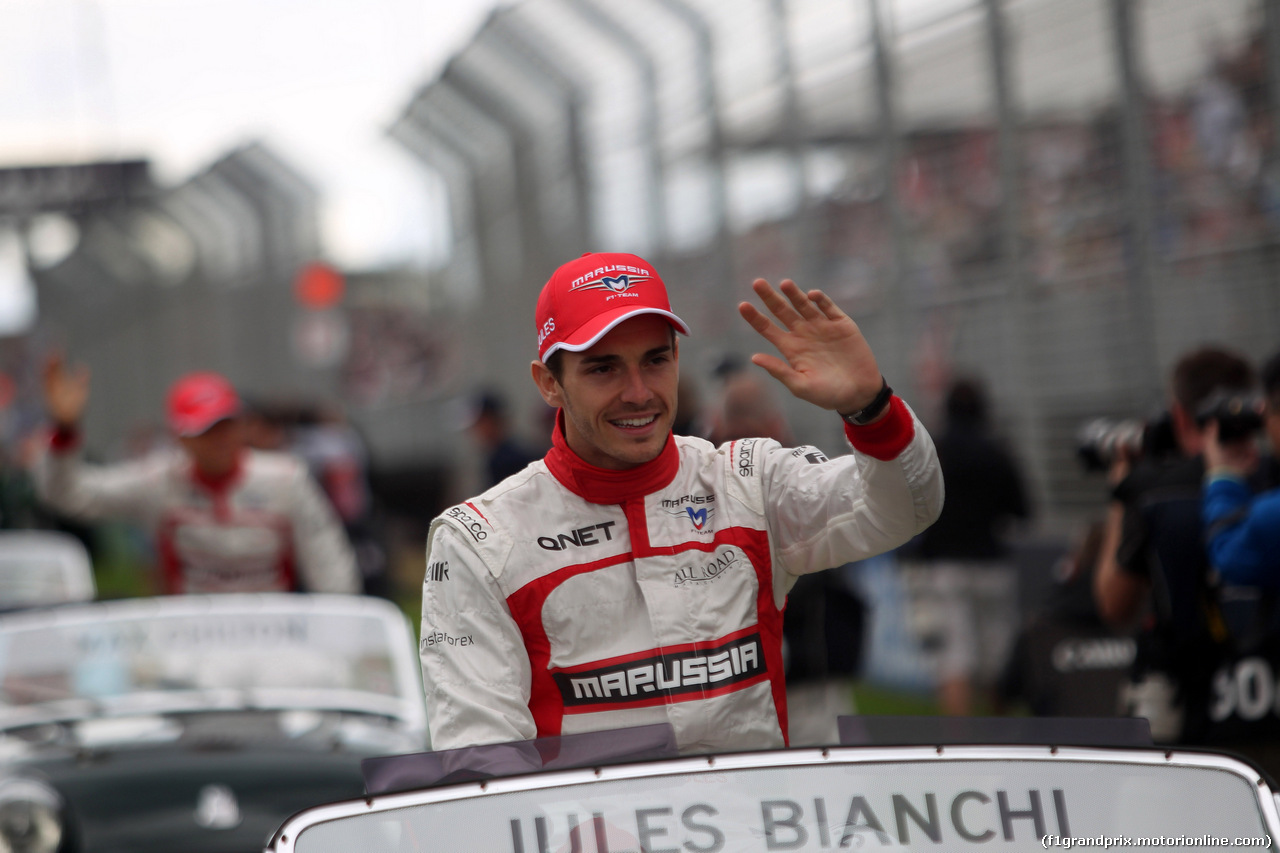 F1 legend Sir Jackie Stewart has questioned the Bianchi family’s decision to sue the sport over the death of their son. 25-year-old Jules Bianchi died last year as a result of his horror crash in a wet gravel trap in fading light at Suzuka late in 2014. Headed by his father Philippe, the family on Thursday announced its decision to sue Marussia, Bernie Ecclestone and the FIA over the death. Philippe told Radio Monte Carlo on Thursday that the decision was made because the family never received adequate “answers” about the controversial circumstances of the crash.

“We realised ourselves that errors were made,” he said. “Some have been recognised in part because of (rule) changes that were made,” Mr Bianchi added, “but we cannot be content with the internal report of the FIA that said Jules was responsible for going too fast. We cannot live like this. This tragedy has destroyed our family, so why should we accept to hear that it was his (Jules’) fault when the conditions were difficult? The accident was completely avoidable and so we want to do it for the other drivers today as well,” he revealed.

Mr Bianchi suggested the FIA should have done more than just conduct and publish an internal investigation and report. “If one day I cause someone’s death, I could not launch an internal commission with friends and say ‘It was not my fault’. Justice must be done so that when you make a mistake, you pay,” he insisted.

But F1 legend Jackie Stewart, a pioneer of better safety in the sport, thinks a better strategy for Bianchi’s family would be to move on. “It is very sad for his family and one can only feel great sympathy for them, but I do not think taking legal action is the right path to go down,” he told The Times. “The distress they feel will be drawn out longer. It will not make the pain go away.”

Not only that, triple world champion Stewart added: “All drivers know there are risks. This is not ping pong. “There is always the chance of a freak accident, and that has to be accepted.”