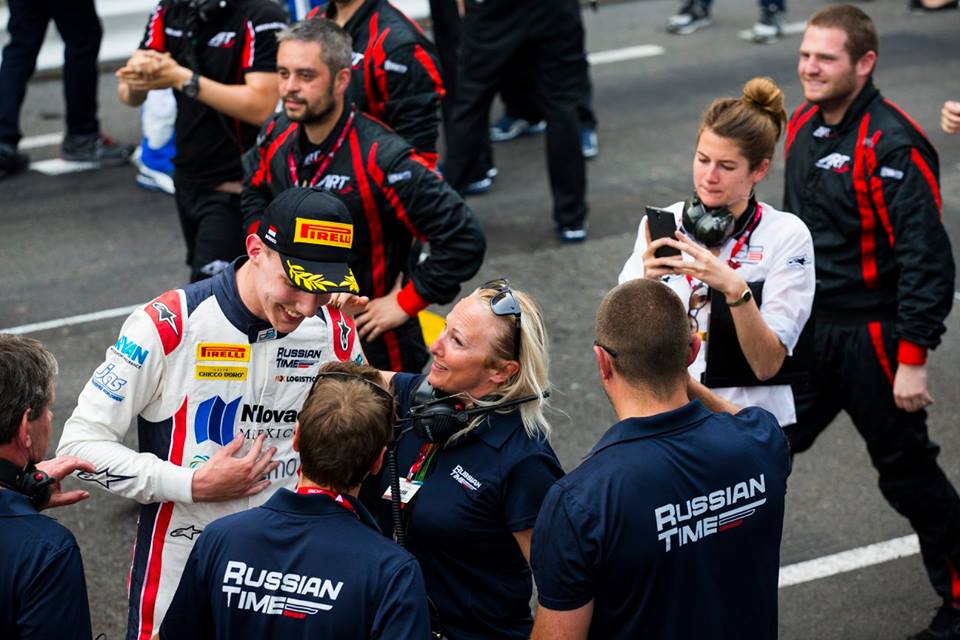 GP2 Series: Raffaele, P3 today. Another podium in Monaco for you. How was your race?
Raffaele Marciello: The race was pretty boring from my side because the potential was there. But it was difficult to overtake Marvin. Also, yesterday I got stuck in the traffic. It’s still a good weekend with Artem’s P1 yesterday and my podium today but we need to improve during the qualifying. Our car is really good in the long runs and we have good pace. So our goal is to improve during the qualifying session.

GP2 Series: In the second stint, you closed in on Kirchhöfer, but you could never get close enough to overtake him. How was it from the car?
Raffaele: I saw that no one was able to overtake. In Monte Carlo, it’s difficult to overtake when you are really close. I tried to put pressure on Marvin but he did a really good job. I was expecting some safety cars or virtual safety cars but the ones we had didn’t last long. So we just stayed one behind the other. It was not the race I was hoping for.

GP2 Series: Were you also careful with your tyres? How was the degradation today?
Raffaele: For me, the degradation was good. I think I would have been able to do ten more laps with my tyres. The issue in Monte Carlo is not so much about the tyres. It’s really about the possibilities to overtake. And today, we weren’t able to pass. But regarding the tyres, I’m really happy.

GP2 Series: Looking ahead, Baku is up next on the calendar. RUSSIAN TIME are leading in the Teams’ standings. How are you going to prepare for it and what will be your objectives?
Raffaele: Baku is a new track for everyone so it will be important to adapt ourselves fast on the track. Maybe we are not the fastest on the grid but until now, we’ve never crashed. We are doing quite a good job every weekend. Like I said, we need to improve during qualifying and we should be fine to score more points in the drivers’ and teams’ standings.