Claire Williams Officer of the Order of the British Empire 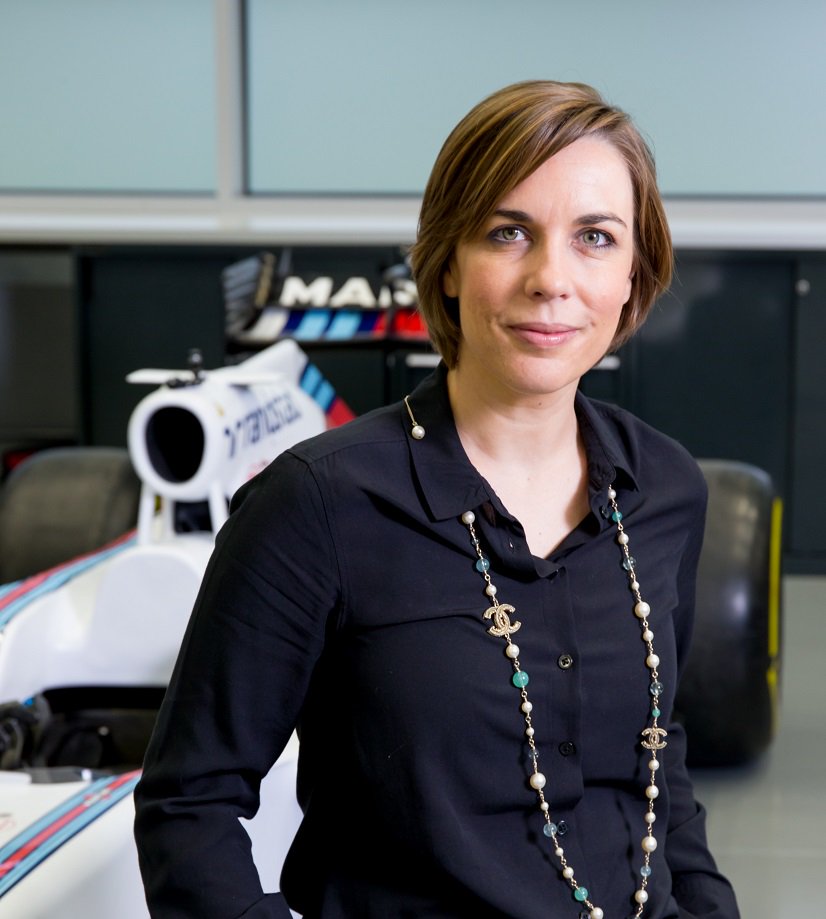 Williams is delighted to announce that its Deputy Team Principal and Commercial Director, Claire Williams, has been appointed an Officer of the Order

of the British Empire (OBE) in the Queen’s 2016 Birthday Honours List announced today. Claire has been awarded the honour in recognition of her services to Formula One.

In her role as Deputy Team Principal, Claire has been instrumental in the successful restructuring of the Williams Group over the past three years. The team has returned towards the front of the grid in Formula One, moving from ninth in the Constructors’ Championship in 2013 to third place in 2014 and 2015, and has successfully diversified through the continued growth of Williams Advanced Engineering. Since stepping into her Deputy Team Principal role, Claire has used her position as a female in a traditionally male dominated industry to encourage more women to consider careers in engineering and technology. In addition to this, she has recently been appointed Vice President of the Spinal Injuries Association, a charity close to her heart.
Speaking about the honour, Claire said; “Today is a very proud day for me, but this is also a bit of a surprise. To be recognised in this way is a tremendous honour but one everyone at Williams can take credit for. I’m extremely lucky that I get to do a job that I love. To be able to play a role in a family legacy is an enormous privilege and one I don’t take for granted. Formula One, and Williams, are great success stories for the UK and I will continue to use my role to help showcase what a great sport Formula One is, what a brilliant platform for this country’s expertise in high class engineering it is, as well as a place that welcomes women across all of its disciplines“.
Redazione MotoriNoLimits