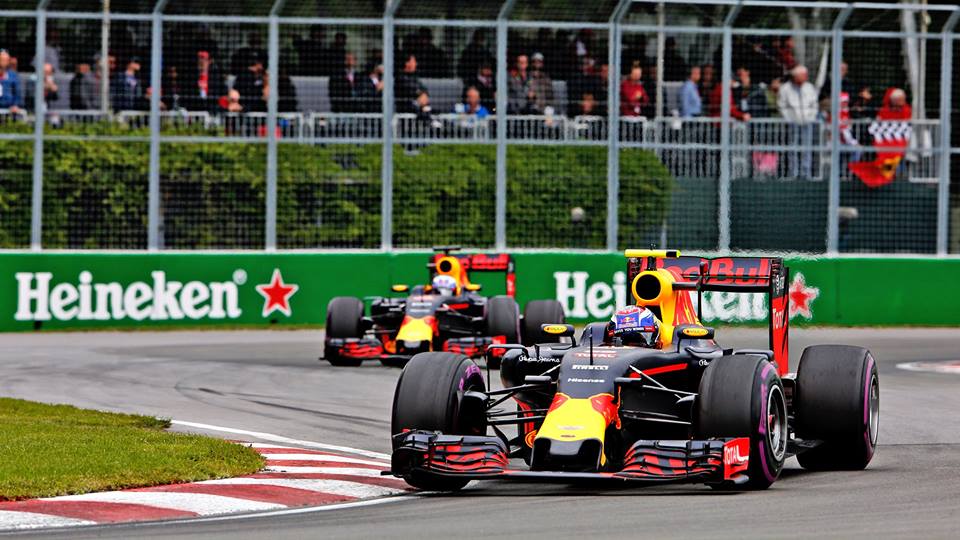 Red Bull is confirming that it will field an unchanged driver lineup in 2017. There had been increasing speculation that Daniel Ricciardo could be eyeing a move to Ferrari, which was music to the ears of Toro Rosso hopeful Carlos Sainz. “I’m here when Red Bull needs me,” Spanish reports quoted him as saying. But multiple international reports, including Italy’s La Gazzetta dello Sport, now report that Red Bull has extended Australian Ricciardo’s contract for 2017 and 2018.

Dr Helmut Marko had told Germany’s Auto Motor und Sport a few days ago: “Ricciardo will be with us until 2018, there is no doubt.” Team boss Christian Horner agreed that rumours Ricciardo’s contract is ending are “wrong”. Asked by F1’s official website if Red Bull will field Ricciardo alongside Max Verstappen in 2017, Horner answered: “Yes. But not just 2017!”.

Gazzetta said an official announcement is expected soon, amid suggestions Ricciardo has secured a pay-increase that will see him earn EUR 20 million over the next two years. Marko, the architect of Red Bull’s controversial driver programme, said he believes the team will be well placed to take on Mercedes for the 2017 title.

“Every time there were serious rule changes, Red Bull was in front,” he told the latest edition of Germany’s Sport Bild magazine, published on Wednesday. “The rule changes, the expected performance increase from Renault, and especially our driver duo of Verstappen and Ricciardo will make us Mercedes’ challenger in 2017,” the Austrian added.

Marko said he thinks Red Bull’s driver pairing is better even than Mercedes’, even though he insisted that is not a criticism of Lewis Hamilton and Nico Rosberg. “I’m just saying the Ricciardo and Verstappen will be better,” he explained. “Both are able to win the world title in the next two years.”