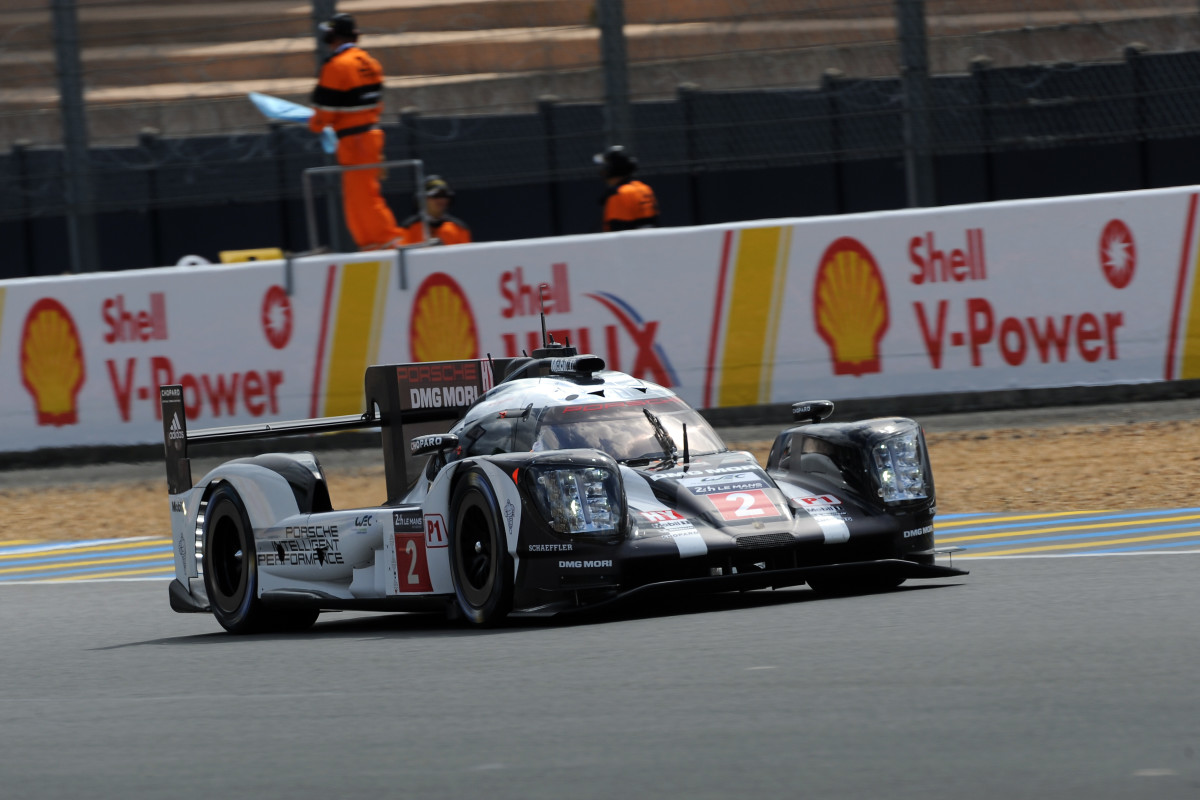 With 60 cars starting the race in 2016, Shell delivered 222,000 litres of Shell V-Power LM24 petrol and diesel racing fuels prior to the Le Mans Test Day on June 5. After the Test, the Free Practice and Qualifying sessions were completed, a further 57,000 litres of Shell V-Power LM24 fuels was added to the underground tanks in readiness for the race. As part of the process undertaken by Shell, all the unused fuel stores were retrieved and will be sent onward for use in forthcoming WEC rounds. During the course of events at the Circuit de la Sarthe, the Fédération Internationale de l’Automobile (FIA) and the Automobile Club de l’Ouest (ACO) presented a vision of what the WEC and Le Mans will look like in 2018, conducted in partnership with Shell and other key stakeholders in the series. Key to the presentation were the objectives that hybrid power will increase from its current limit of eight to ten mega joules per lap, by virtue of fitting an additional third ERS system. In line with this increase in recycled energy will come a decrease in permitted fuel consumption of eight per cent across both petrol and diesel engines.

Dr. Wolfgang Warnecke, Shell Chief Scientist, Mobility: “Le Mans remains the greatest testbed for fuels and engines in the world. The total racing distance of 241,832 km achieved by the 60 competing cars generates invaluable information for the next generation of efficient customer engines and fuels. As the presentation by the ACO and FIA showed, all parties involved with the success of the WEC seek to push further on innovation in Mobility and Motorsport. This is why the the series not only entertains growing numbers of fans around the world but also invites the stakeholders in our future transport solutions to develop new options for more sustainable fuel use. The limitations of battery electric concepts cannot match the requirements of Endurance Races, hence Biofuels and Biogas, and also Hydrogen in Fuel Cell Electric vehicles are seen as integral to the future of the WEC. Shell enjoys this spirit of innovation and fully supports the increasing diversity as technology partner to the ACO and FIA in the WEC.”
Since 1923, Le Mans has seen the introduction of road relevant technologies such as front-wheel-drive, disk brakes and turbocharging that have enhanced speed through efficiency. Limitations on fuel consumption and diversity of engine formats have focused attentions upon achieving performance responsibly. The current Shell V-Power LM24 racing fuels, which were co-developed between Shell and the competing manufacturers, have been instrumental in achieving a 25 per cent reduction in consumption from 2013 to 2014. The 2016 Le Mans 24 Hours holds up the prospect of a future with still greater variety of powertrains and fuels, including the first lap of Le Mans by a hydrogen-fuelled car seen in the lead-up to this year’s race. The future of endurance racing grows ever-more exciting.
Redazione MotoriNoLimits