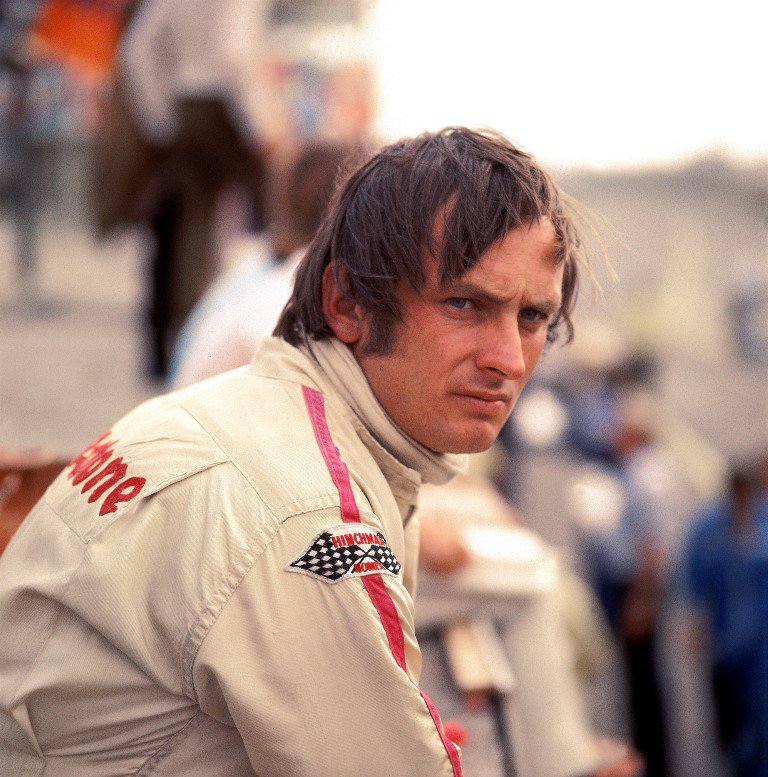 Le Mans winner and Formula One star of the 60s and 70s, Chris Amon has died in New Zealand aged 73. A true hero of motor sport in his home nation, Amon was a major part of one of Kiwi racing’s finest moments 50 years ago when he teamed up with fellow countryman Bruce McLaren to win the 24 Hour of Le Mans in a Ford GT40 Mark II; the first win for Ford in the world famous endurance race. Amon is perhaps best remembered as one of the leading protagonists in Formula One during the mid-1960s to mid-

At the time just the third New Zealander to race at the sport’s pinnacle, Amon debuted at the 1963 Monaco Grand Prix and went on to compete in 96 World Championship races – he established himself as one of the best drivers of the period and was regarded for his testing capabilities and a blinding turn of speed. Amon stood on the podium 11 times and achieved five pole positions – he is accepted to be one of the unluckiest drivers in Formula One history and is widely regarded as the greatest driver never to win a race, with victory slipping away on a number of occasions.

After his retirement, Amon returned home and remained involved in New Zealand motor sport with the Toyota Racing Series junior formula – the winner of which is presented with the Chris Amon Trophy; past winners include GP2 driver Mitch Evans, and FIA F3 European Championship drivers Nick Cassidy and Lance Stroll.