Mick Schumacher’s next step is F3, not F1 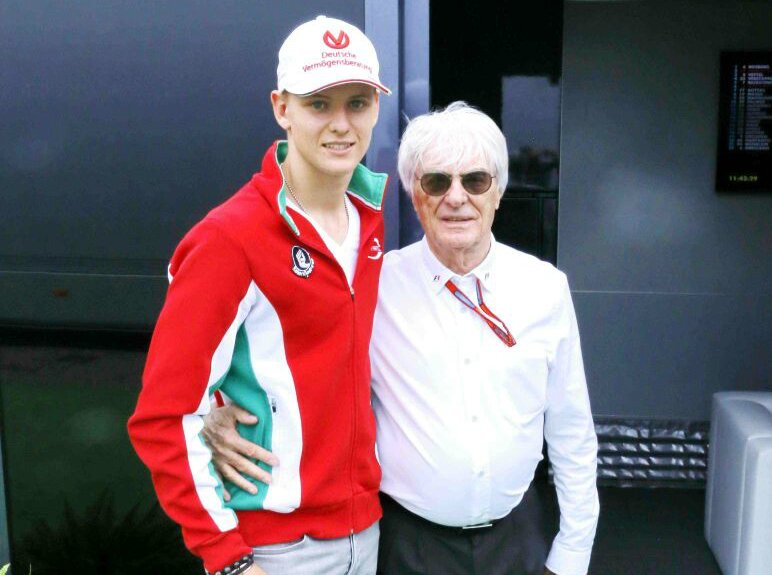 Mick Schumacher’s manager has put the brakes on any suggestion the 17-year-old might soon be set to join fellow teenager Max Verstappen in F1.

Rumours, however, were obviously fired at Hockenheim at the weekend as the son of F1 legend Michael Schumacher visited the Mercedes and Ferrari garages. The last team of his famous father was Mercedes, whose boss and co-owner Toto Wolff said at the German grand prix: “He (Mick) is such an impressive young man. He is friendly, modest, well behaved – everything you want from a teenager,” Wolff told the German broadcaster Sky.  Wolff said Mick is also obviously fast and could be looking ahead at an F1 future. But Schumacher’s manager Sabine Kehm told the Kolner Express newspaper: “At the moment Mick is doing Formula 4 in Germany and Italy. The next logical step is Formula 3, where he will soon do another test,” she added.