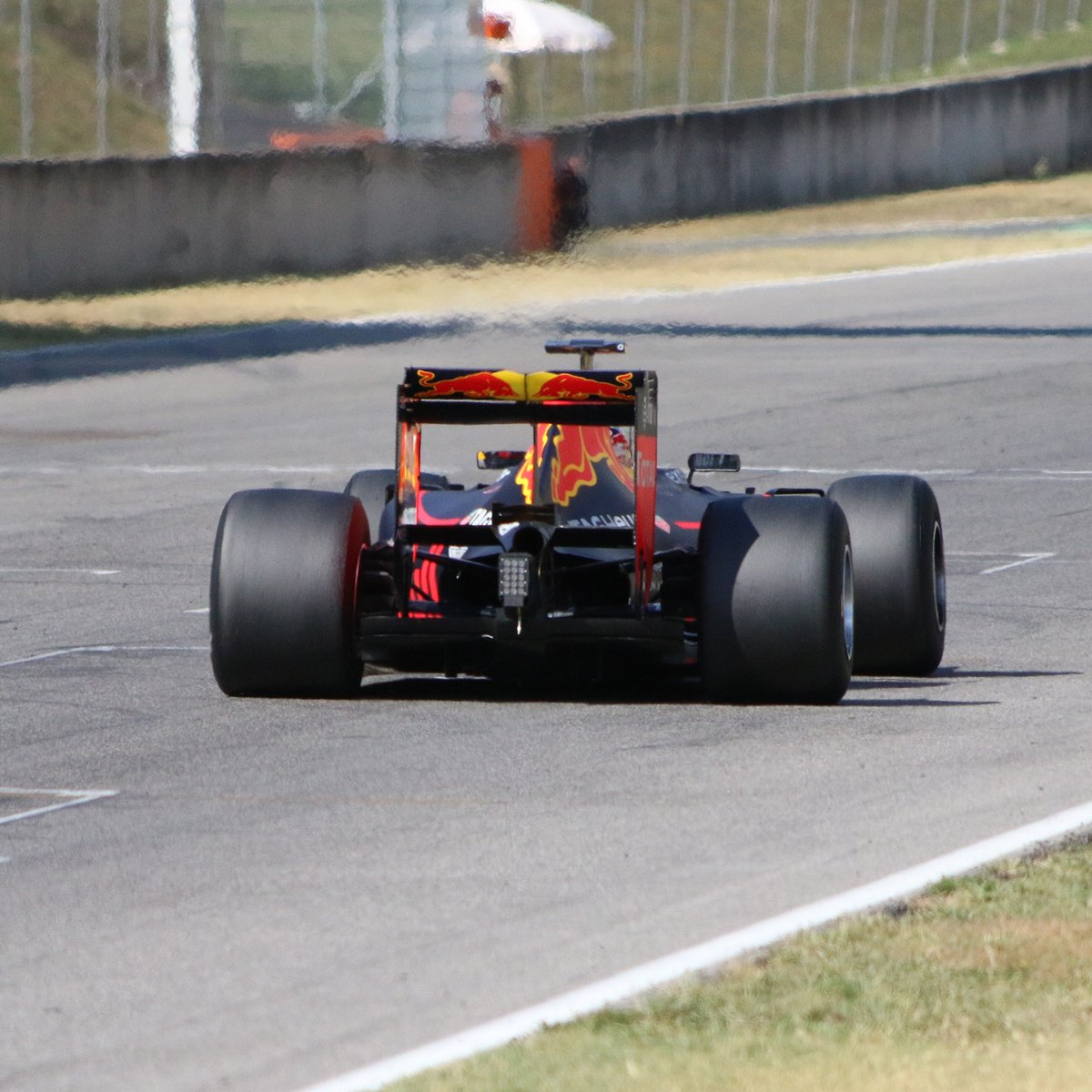 Pirelli chief Paul Hembery has revealed he is pushing for track testing to take place in warmer locations, admitting Bahrain would be “ideal”. Recently at Hockenheim, team officials indicated that even with the cars and tyres changing dramatically for 2017, they were not too keen on doing more testing away from the cold temperatures of the European winter.

“I think there’s some mule (modified) car testing that’s going to happen in Abu Dhabi which traditionally has been hot,” said Force India’s Otmar Szafnauer. “As long as Pirelli share all the data equally, we’re happy for that to happen and I’m sure the tyres will be fine for the start of winter testing.”

But Pirelli’s Hembery said: “From the perspective of the tyre manufacturer, it would be better to go to a warm place at that point in time (winter testing). In recent years, we tested in Bahrain which gave us a very clear indication of tyre performance. I recognise that the teams believe this is a financial penalty, but we are in a sport in which hundreds of millions are spent. A test in Bahrain would be a big step for us to let us know where we’ll be for the season,” he is quoted by Brazil’s UOL Grande Premio.