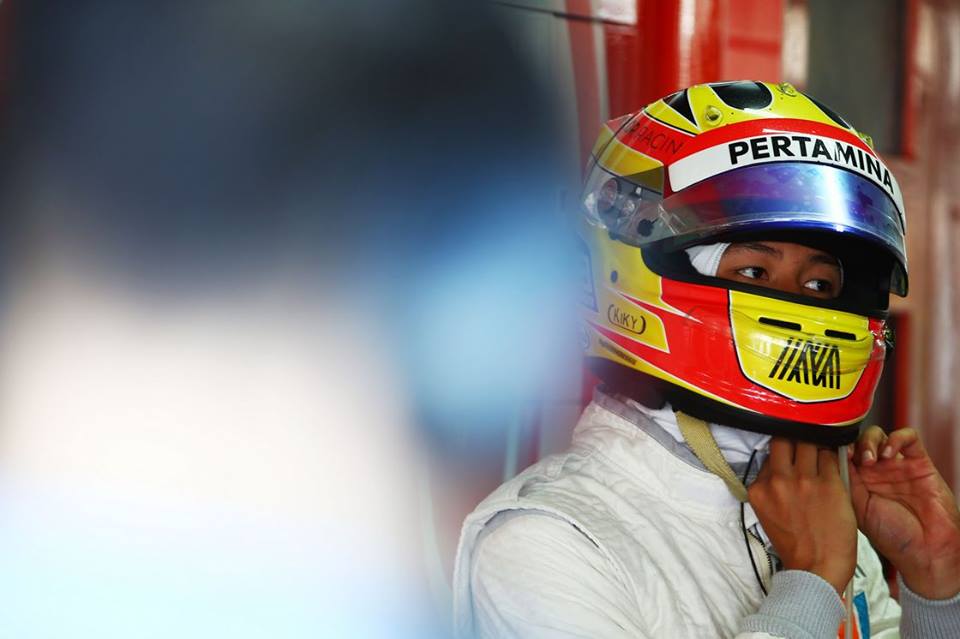 Rio Haryanto has accepted the reserve driver role at Manor, after being dropped by the backmarker F1 team. The Indonesian and his state-linked sponsors could not come up with the EUR 7 million he needed to complete the 2016 season, with Manor announcing on Wednesday that Mercedes-backed Esteban Ocon will take his place from Spa. But Manor said it wanted to keep Haryanto’s “F1 dream alive” by offering him a reserve role.

“We are very pleased to continue our support for Rio’s formula one ambitions by offering him a reserve driver role for the rest of the current season,” said team boss Dave Ryan. “We very much hope that he will accept that offer.”

Indonesia’s sports ministry declared in a statement that while disappointed with Manor’s decision to drop Haryanto, it “appreciates” that the 23-year-old was allowed to compete without backing in Germany recently. “We asked to use state budget to finance Rio, but it wasn’t allowed by the lawmakers,” a spokesman said on Thursday. “The parliament fully supports Rio’s involvement in F1 but using the state budget is not the option.”

The ministry also said it cannot influence Haryanto’s decision to accept Manor’s offer of the reserve role. Manor announced on Thursday that Haryanto has accepted the offer. “Rio will be available to deputise should either race driver be unable to take part in an event,” the team said.