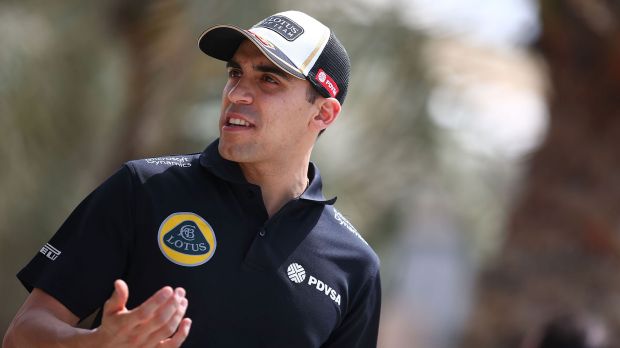 Pastor Maldonado could be set to get his race career back on track in sports cars. Since losing his Lotus/Renault race seat at the end of last year, the controversial Venezuelan has not had a prominent role apart from some Pirelli tyre testing. But it now emerges that the 31-year-old could be drafted into the lineup of the Manor Motorsport team, headed by former F1 team chief Graeme Lowdon, ahead of the forthcoming 6-hour world endurance sports car race in Mexico.

“We are waiting to confirm the third driver – it could be Pastor Maldonado,” Alfonso Toledano, an LMP2 driver, is quoted by the Brazilian sports car publication Bonga Sat. “The team is making a decision now so we’ll have to wait,” he added.