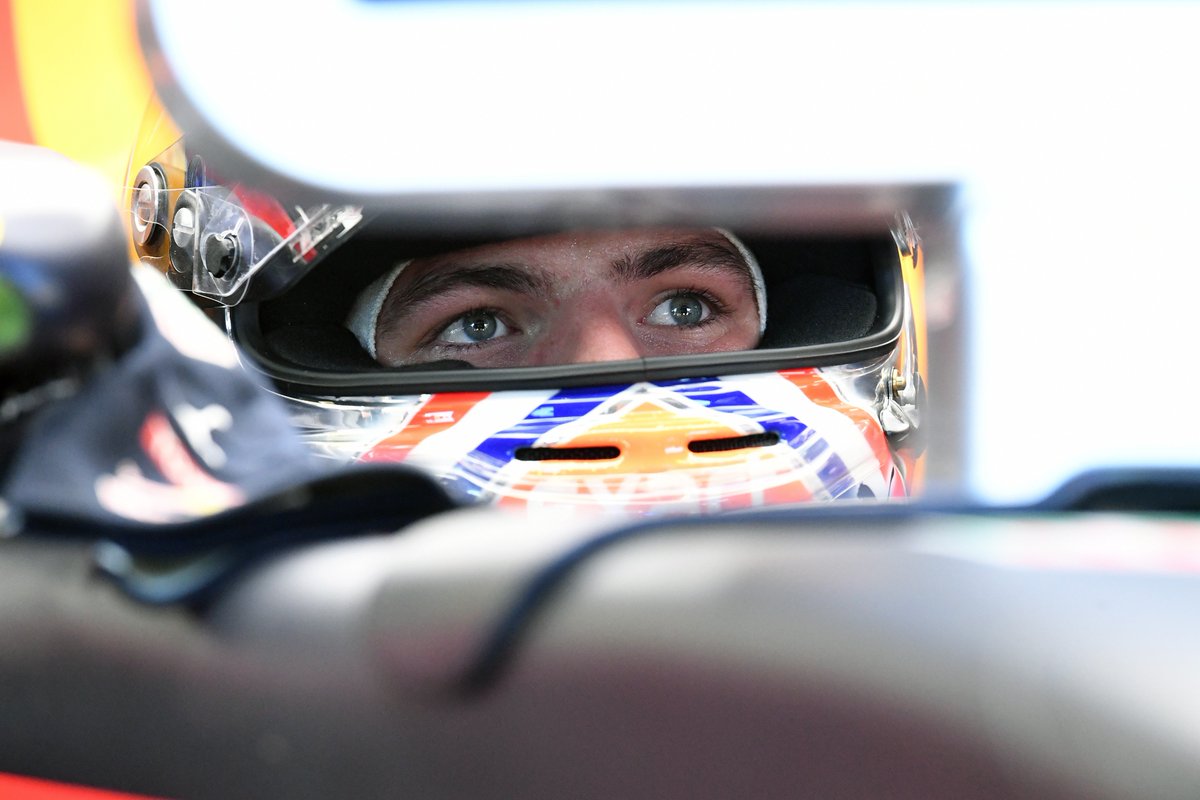 The F1 paddock is split over Max Verstappen’s aggression during the Belgian grand prix. Some are hailing his battles with the furious Kimi Raikkonen, insisting it is good for the sport. “Everything is good for Max, because the reactions he is getting remind me very strongly of Ayrton Senna and Michael Schumacher at the start of their careers,” said Gerhard Berger, who was Senna’s teammate and raced against Schumacher. “All of them had to deal with early criticism from the established drivers,” he told Auto Bild.

Others, however, think 18-year-old Verstappen definitely went too far at Spa. “Max is in the mirrors the whole time, waiting for Kimi to make a move and then pulled over. It’s dangerous and reminds me of what Michael Schumacher did to Mika Hakkinen at Spa in 2000,” Mark Webber told Auto Motor und Sport.

And Ferrari insider Leo Turrini wrote: “He has the gift of the racing gods, but looks a bit like Anakin Skywalker – the chosen one who is unable to resist the dark side of the Force.”

Red Bull team boss Christian Horner joked that Verstappen should keep the name of his local accommodation quiet this weekend as Ferrari’s fans react. The stewards did not investigate any of Verstappen’s driving, with an unnamed source explaining that all he did was change his line once and then return to the racing line, as per the rules. But F1 legend Niki Lauda said he would be seeking out Max’s father Jos over the matter, while Verstappen’s manager Raymond Vermeulen also indicated some talks are on the cards. “He was certainly not to blame for the start crash. All the other actions by Max were tough but fair,” he said. “I’ll discuss with him the situation with Kimi on the Kemmel straight, but he is young and will definitely learn from this situation,” Vermeulen told Bild newspaper.

But at the end of the day, Horner said the saga is good for F1, particularly with over 80,000 people cramming into Spa last weekend. “It shows that it is the drivers who are the heroes in this sport,” he insisted.