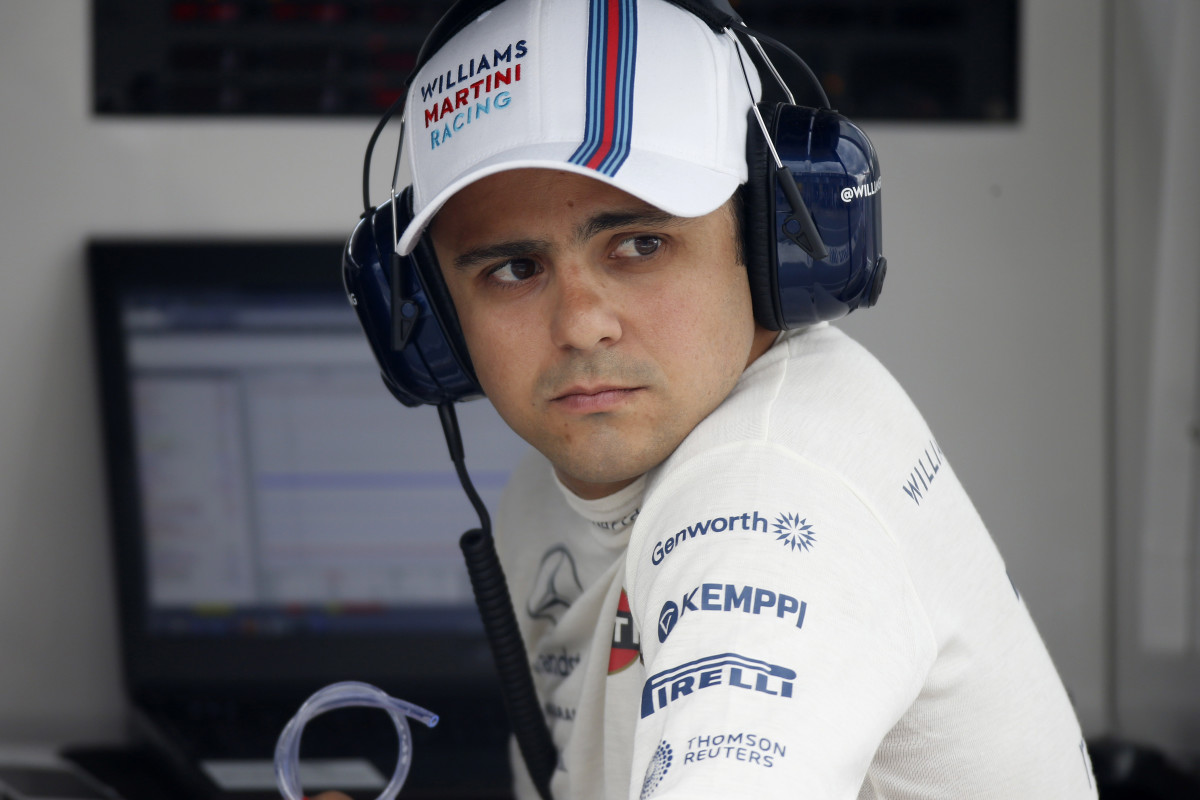 Felipe Massa is honing in on his future in motor sport beyond the end of his formula one racing career. The 35-year-old Brazilian is retiring after November’s Abu Dhabi finale, but he insists to Italy’s La Gazzetta dello Sport that he is determined to stay active in motor racing in other roles. “On the table are three possibilities,” said the former Ferrari driver, who currently drives for Williams. “World endurance championship, the German DTM and Formula E. I’m considering what to do,” revealed Massa. Not only that, Massa said he also wants to remain active in the F1 paddock. “I will go to some grands prix as a representative for companies and as a TV commentator,” he said.

Massa said two highlights of his career were his first home win at Interlagos, and when Michael Schumacher announced his decision to retire at Monza in 2006. “It was his decision, but I know that he did so also to give an opportunity for me,” he said. “Michael was sometimes a little hard and cold, but if he liked you he could become your big brother. I have met his son Mick who is a great boy with a big heart. It is not so easy to endure what happened to him (Michael),” Massa added.

As for Massa and Schumacher’s old team Ferrari, Massa admitted the great Italian marque is in “a bit of trouble“. “They still have a lot of work to do but in Maranello they know how to do it,” he said.