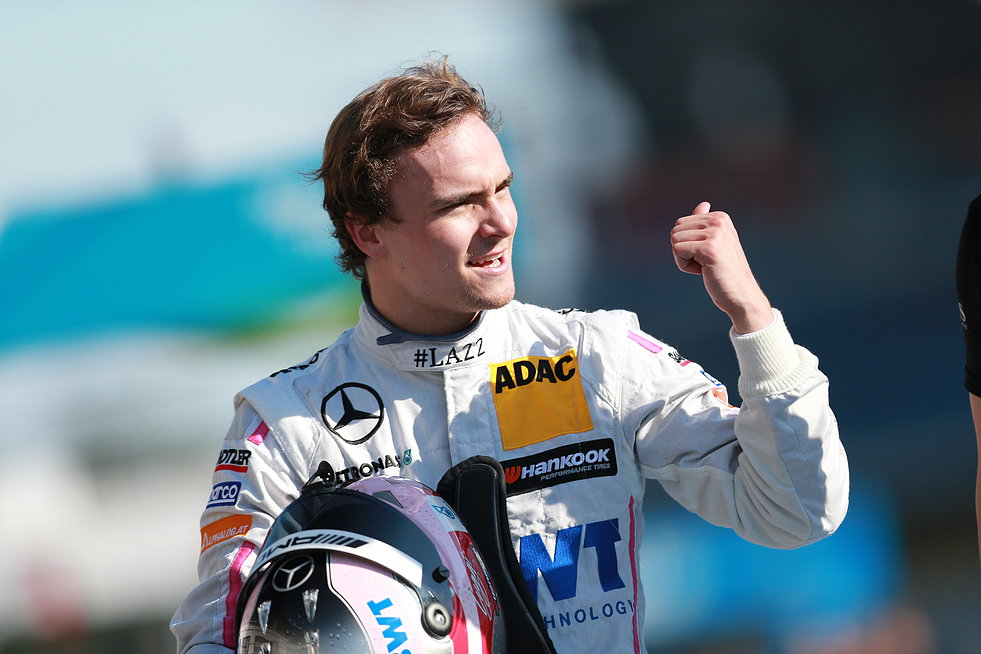 The door to F1 may have just swung open a little wider for Lucas Auer. Last month, Toto Wolff said “the door is open” to the young Austrian, who is the 22-year-old nephew of former F1 driver and legend Gerhard Berger. Auer currently drives for Mercedes in the German touring car series DTM. Currently, Mercedes is backing two drivers in F1 who made their way to the grid via DTM — Pascal Wehrlein and his Manor teammate Esteban Ocon.

And both drivers are linked with potential departures from the Mercedes powered backmarker team — Wehrlein to Force India, and Ocon to Renault. Auer’s uncle Berger told Speed Week: “If Lucas is to come into formula one, he needs consistent performances in DTM and an influential personality to help him.”

Auer would seem to have two F1 ‘personalities’ in his corner – Berger and Wolff. Berger said: “If one has the possibility to drive in formula one, naturally you would have to look at it.” Auer finished the 2016 DTM championship just 12th overall, with a maiden win at the Lausitzring. Mercedes’ Wolff told Krone newspaper: “Before you run, first you have to learn to walk. Should he make the next step, then I trust him to make the leap into formula one as well.”