La FIA dice no a vie di fuga in ghiaia 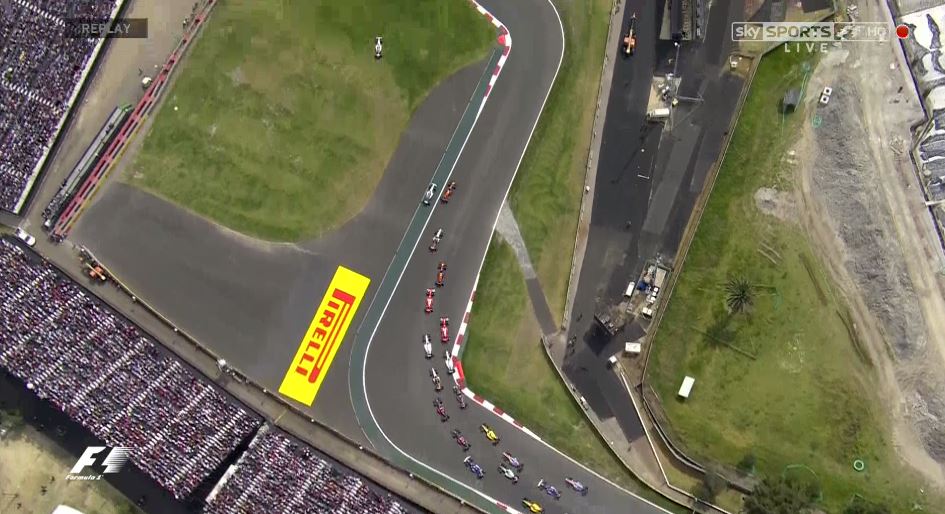 The FIA has reportedly rejected calls for asphalt and grass run-off areas to be replaced with gravel. In Mexico, only Max Verstappen was penalised for cutting the first corner, even though championship chaser Lewis Hamilton did the same thing. The ensuing debate was actually timely, given Bernie Ecclestone’s contentious argument that track limits should in fact be defined by ‘walls’. Former F1 driver Juan Pablo Montoya has another idea. “Put in gravel traps and all the debates stop,” the Colombian told Germany’s Auto Motor und Sport. Daniel Ricciardo thinks that’s a great idea. “I’m a fan of gravel, because it punishes you. If you don’t get stuck, you have rocks on the tyres and in the sidepods, so you’re not getting an advantage.”

But the German publication claims more gravel is unlikely, mainly because of F1’s tyre supplier. “Pirelli is already complaining that there are too many stones around that damage the tyres,” an FIA source is quoted as saying. “With gravel this would be even worse.”