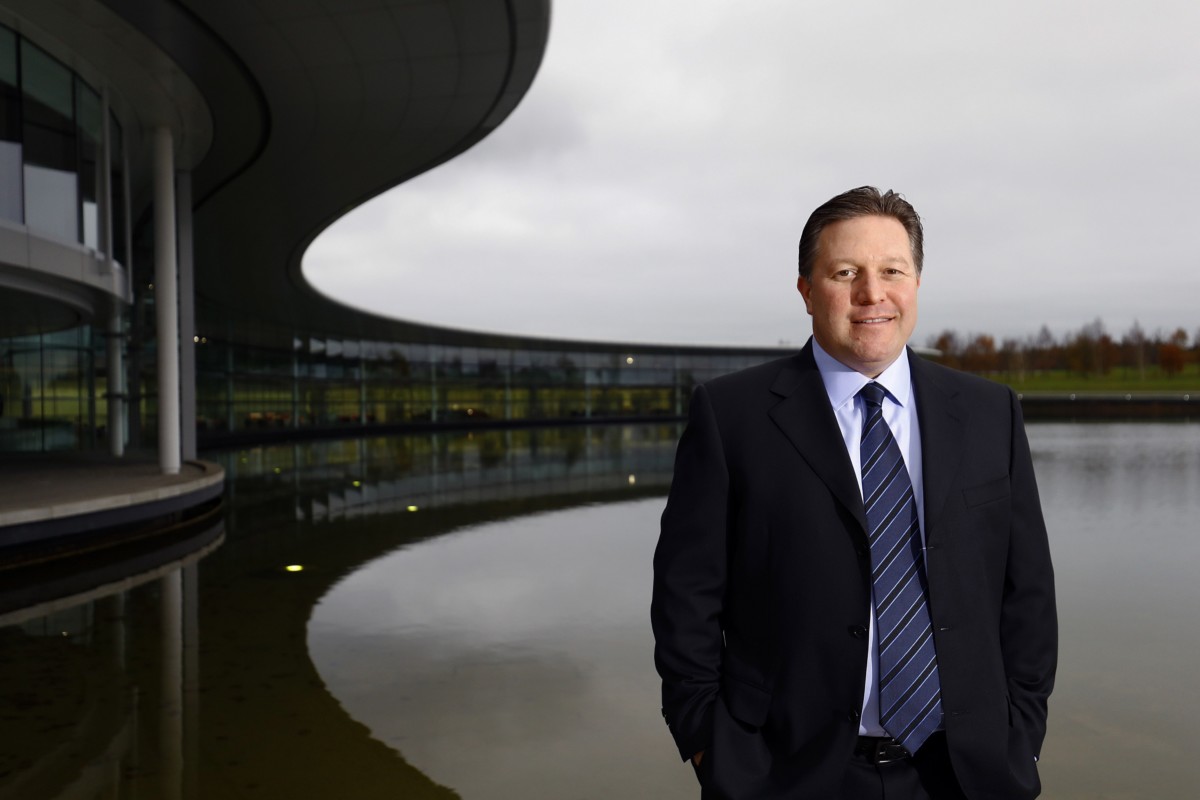 McLaren Technology Group is pleased to announce that Zak Brown has accepted the position of Executive Director, McLaren Technology Group, commencing on a soon-to-be-finalised date next month. In this senior role, Zak’s appointment will be a significant part of a restructuring programme that will align the Group’s commercial and strategic operations relating to achieving success in Formula 1. Reporting directly to McLaren Technology Group’s Executive Committee, both Jonathan Neale (Chief Operating Officer) and Zak Brown (Executive Director) will jointly lead the businesses as part of the first step in the Group’s transition to a new and strengthened organisational structure. The process of identifying and recruiting a new Group Chief Executive Officer will continue.

ive Director, McLaren Technology Group) said: “I’m immensely proud to be joining McLaren Technology Group. I have the utmost respect and admiration for what the business has achieved to date, and I look forward to contributing to the next important phase in its development. Having worked closely with McLaren for many years, I’ve been struck by the talent and ambition of the entire workforce, and I very much look forward to complementing the business’s many existing strengths, and building on them to drive future success in everything we do.

“As founder of Just Marketing International (JMI) – now the world’s largest motorsport marketing agency – I’ve often worked closely with McLaren as I say, and I’ve developed some excellent relationships across the company. Together we’ve delivered some great sponsorship deals, including Johnnie Walker, GSK, Hilton, Lenovo, Chandon and NTT. Best of all, in my new role I’ll be able to combine my absolute passion with my unparalleled area of expertise – respectively motorsport and marketing – while ensuring that the two stay totally aligned.”