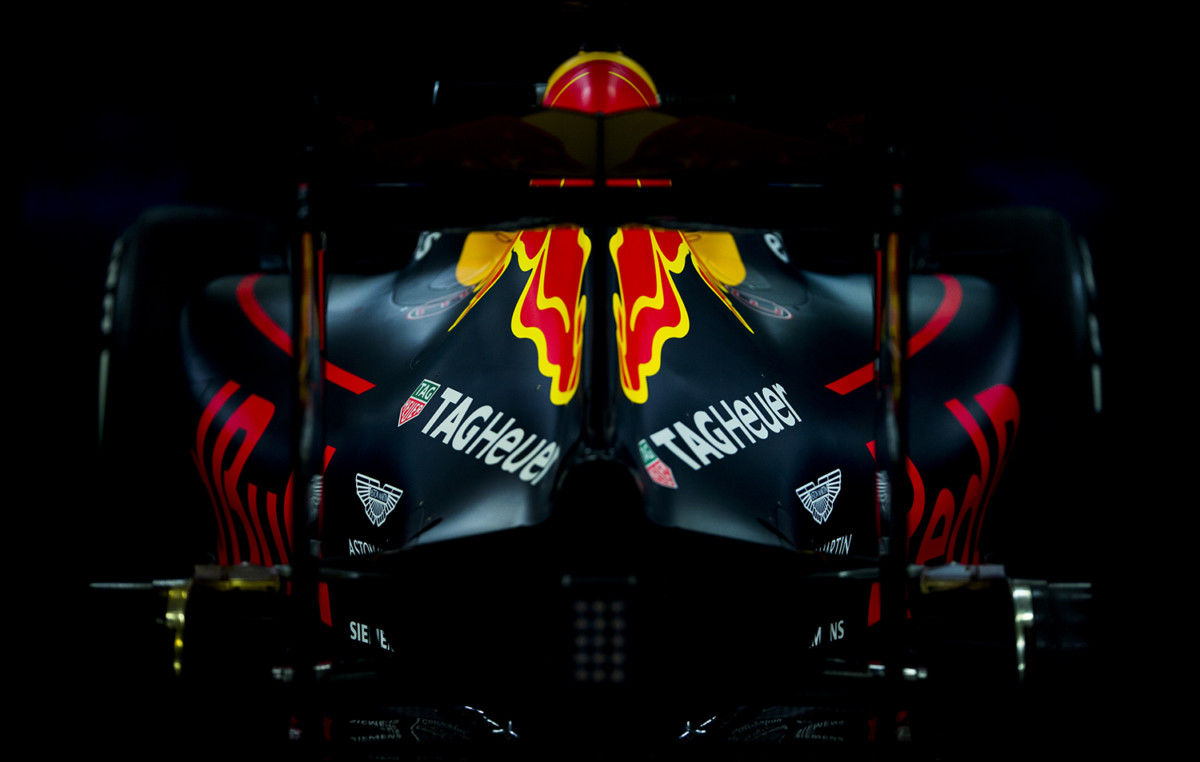 After a highly successful first year, Red Bull Racing and TAG Heuer announce that they will continue to power ahead into the future

with the team set to run with TAG Heuer-branded engines for two more years, through the 2018 season. The renewal was announced today at Yas Marina Circuit, location of this weekend’s Abu Dhabi Grand Prix, the final round of the 2016 Formula One World Championship. To mark the occasion and the end of a season in which The Team finished second in the Constructors’ Championship, TAG Heuer Global Sports Director, Marc Biver, joined Team Principal Christian Horner and driver Daniel Ricciardo on the roof of the Yas Viceroy Hotel at the circuit to press the button on the countdown to the 2017 season, which gets underway on March 26 in Melbourne, Australia.

Commenting on the continuation of the partnership, Christian Horner said: “I am very pleased to be extending our engine partnership with TAG Heuer today. TAG Heuer and Red Bull Racing are two brands which both have a passion for racing and a drive to do things differently, and this forms the basis of our partnership. The TAG Heuer motto of ‘Don’t Crack Under Pressure’ is something that we at Red Bull Racing live by day-to-day, so we look forward to helping TAG Heuer tell that story in the seasons ahead.”
Marc Biver added: “Formula One is part of TAG Heuer’s DNA. Red Bull Racing is a young, dynamic and driven team, perfectly in tune with our marketing strategy. This extension will give us even greater visibility, with a real focus on the future. We have a lot of different projects ahead of us in 2017, projects that are both creative and exciting. Our motto #DontCrackUnderPressure is our guiding principle in all our actions, with the support of the Red Bull Racing team and its highly contagious enthusiasm.”
As well as renewing its engine branding partnership, with next year’s car being badged as the Red Bull Racing-TAG Heuer RB13, TAG Heuer will continue to act as the team’s Official Timekeeper, Official Watch and Team Performance Partner.
Redazione MotoriNoLimits