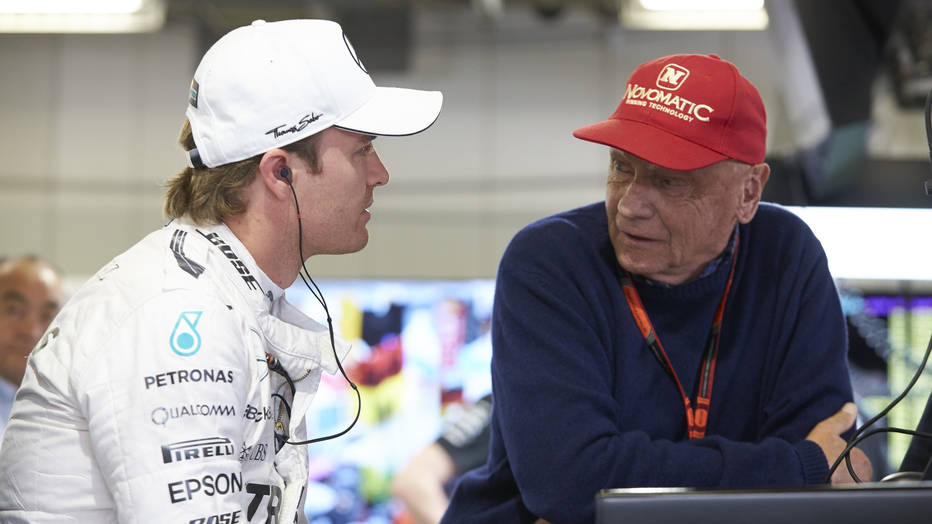 Lauda, an F1 legend and Mercedes team chairman, sounded angry that Rosberg’s late call has left the reigning world champions needing to replace him for 2017 at the eleventh hour. Wolff told DPA news agency: “Niki is a very rationally thinking person and does not relate to these emotional decisions. There is no heart issue in his world of thinking, and too many rational reasons against giving up the best car just as he (Rosberg) becomes world champion“.

Another F1 legend Gerhard Berger, however, said he cannot understand why Lauda would react angrily to Rosberg’s call. “Not at all,” he told Austrian broadcaster Servus TV when asked if he knows why Lauda is angry. “I said to Niki ‘You were even worse! You left in the middle of a season after practice because you didn’t want to drive in circles anymore!‘ On the other hand I understand some displeasure. If you run a racing team and have a driver of Nico’s calibre in place for the future, all the other pieces of this giant puzzle in the right places and then you lose a big piece like that, it’s a huge loss. Of course you are annoyed in the first moment, but they will recover,” said Berger, who earlier this year negotiated a new two-year contract for Rosberg.