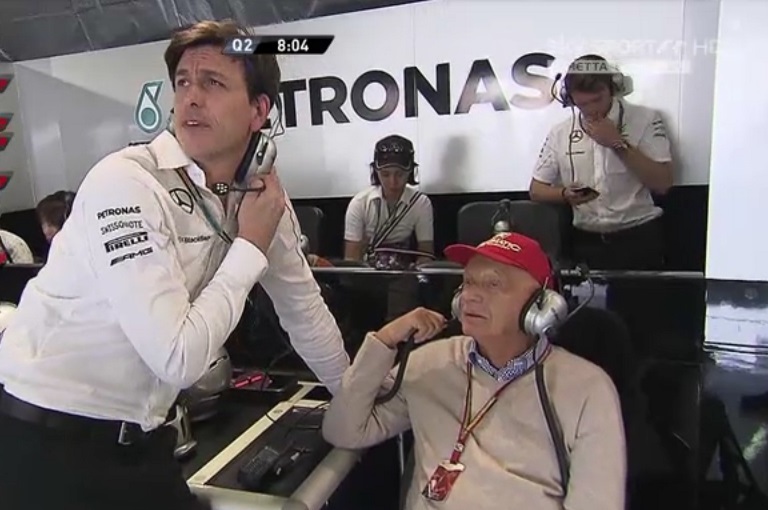 Mercedes could be set to further delay its decision about the identity of world champion Nico Rosberg’s successor. Initially, the German team said it would give a lucky candidate the ultimate Christmas present, but then a spokesman said there would in fact be no decision until after the New Year’s break on January 3. But team chairman Niki Lauda now says: “It could take until the end of January before we know what path we are going to take. We are not ready yet. There are quite complicated negotiations“.

It is clear that, failing all else, junior Pascal Wehrlein is ready to step in. But Mercedes’ preferred solution is believed to be Valtteri Bottas, the Toto Wolff-managed driver who is under firm contract at Williams. German publication Auto Bild claims that the deal is basically done, involving Felipe Massa being convinced by Williams to cancel his retirement plans to replace Bottas. No matter what happens, Lauda admits that Mercedes is on the back foot, with Red Bull now having “the best driver pair” in the form of Daniel Ricciardo and Max Verstappen. The F1 legend agrees that comparisons between Verstappen and Ayrton Senna ring true.

“Everyone is different, but the potential of Senna, Schumacher and Verstappen are comparable,” Lauda told Austrian broadcaster Servus TV.