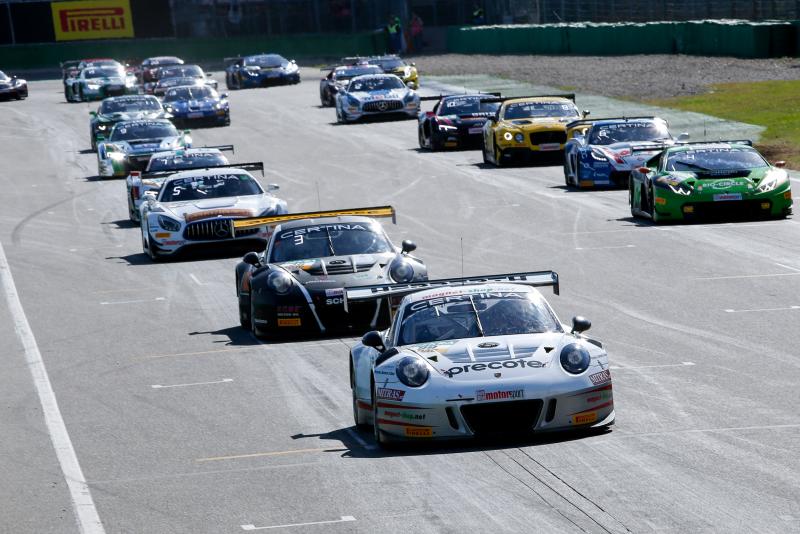 The ADAC GT Masters will again feature a large field of entrants in 2017. There are still four months to go before the start of the season on the weekend

of 28th – 30th April 2017 in the Motorsport Arena Oschersleben, and 34 super sports cars have already registered for the eleventh season of the Super Sports Car League. By the end of last week, 18 teams in all – including four teams who are new to the ADAC GT Masters – had secured much-coveted grid slots for 2017. SPORT1 will again broadcast all ADAC GT Masters races live and in full on free-to-air TV next season.

The ADAC GT Masters will also run true to form where ‘brand diversity’ is concerned in 2017. In 2017, fans can look forward to seeing super sports cars from at least seven different manufacturers compete. There is a change on the race calendar for 2017 to report. The meeting in Zandvoort in the Netherlands has been postponed by one week. The new date has been set for the weekend of 21st – 23rd July.