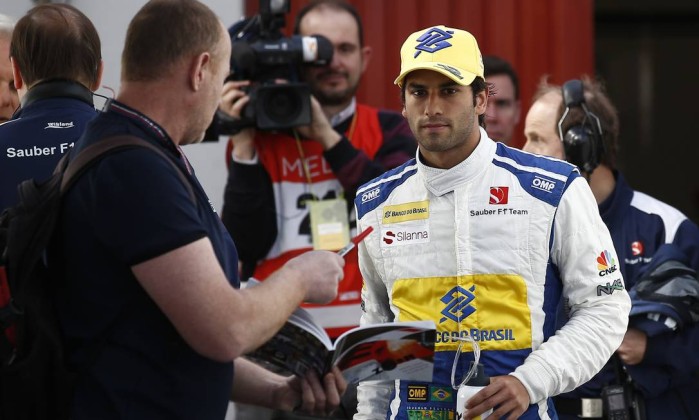 Felipe Nasr has admitted it is possible he will be left without a F1 seat for 2017. And if that happens, unless Felipe Massa returns from retirement, the sport will be without a single Brazilian driver. “I think it would be bad for the sport,” Nasr told Brazil’s Globo. “Brazil has so much history in formula one but I don’t think it’s going to happen. But there’s always the risk. I want to be on the grid and I’m working towards this“. To date, Nasr has been in F1 with the solid backing of Banco do Brasil, but his sponsor is pulling out of Sauber. But Nasr said that although the hour is late, the shock retirement of Nico Rosberg has shaken up the market. “It is very unusual in formula one to be at this time of year and have so many vacant places. I think it’s just a matter of continuing to negotiate and trying to find a place,” he added.