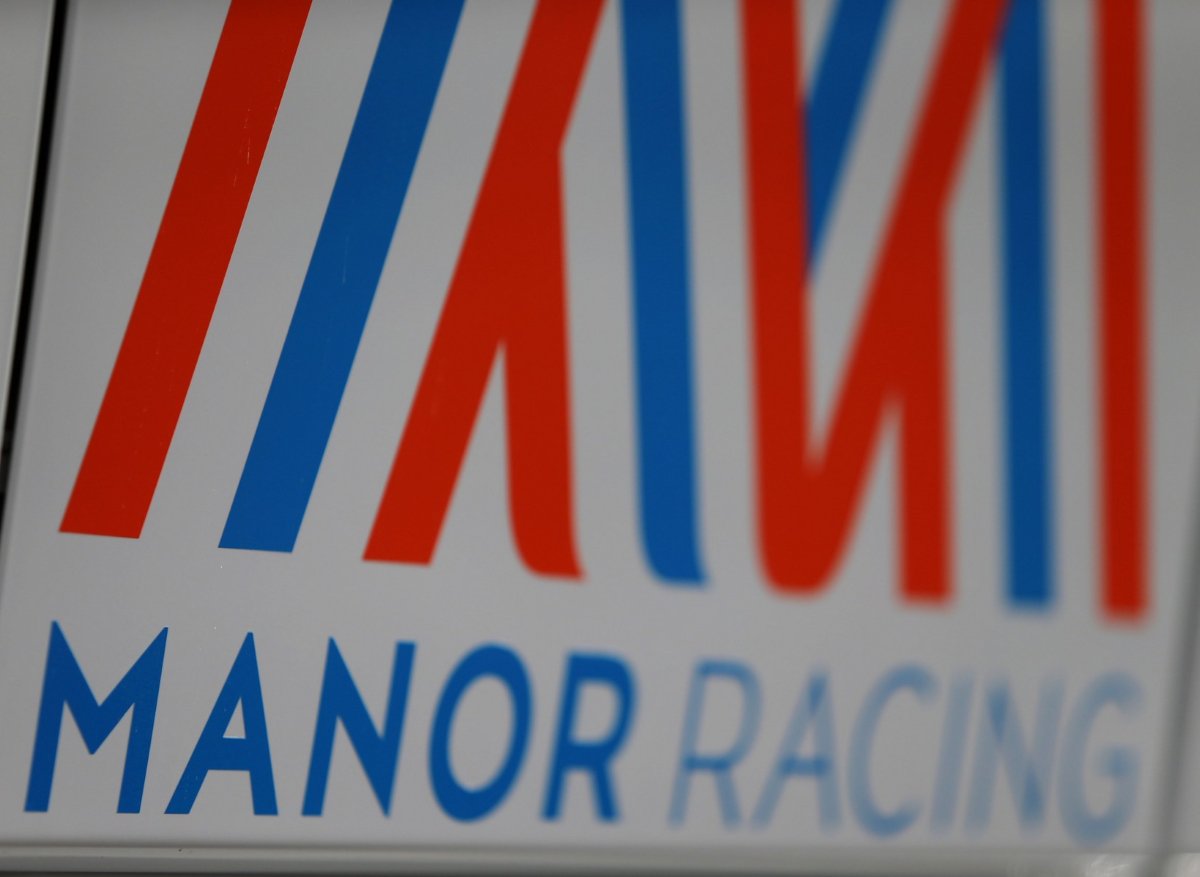 Embattled F1 backmarker Manor hopes may still be faintly alive. Actually, it appears that only 10 teams will line up on the 2017 grid, after Manor’s administrator FRP recen

tly announced the out-of-money team must “close its doors”. But Luis Vasconcelos, a correspondent for the Finnish newspaper Turun Sanomat, said hopes may still be faintly alive. That is because, while former US grand prix founder Tavo Hellmund’s bid to buy Manor fell apart, an Indonesian group may still be interested. Vasconcelos said that bid is headed by Ricardo Gelael. Indeed, we reported recently that Gelael’s Jangonya Ayam company – which is the Indonesian branch of global fast food giant KFC – was interested in investing in Manor. Already in 2016, a GP2 team with a KFC livery was sponsored by Gelael, featuring his son Sean Gelael at the wheel. Turun Sanomat now reports that Gelael’s Manor takeover bid failed over concerns about hidden team debts. “Although FRP announced the factory closure, it does not necessarily stop Ricardo Gelael from buying,” said Vasconcelos. “In fact, he now has the opportunity to buy the team for a considerably lower price.”