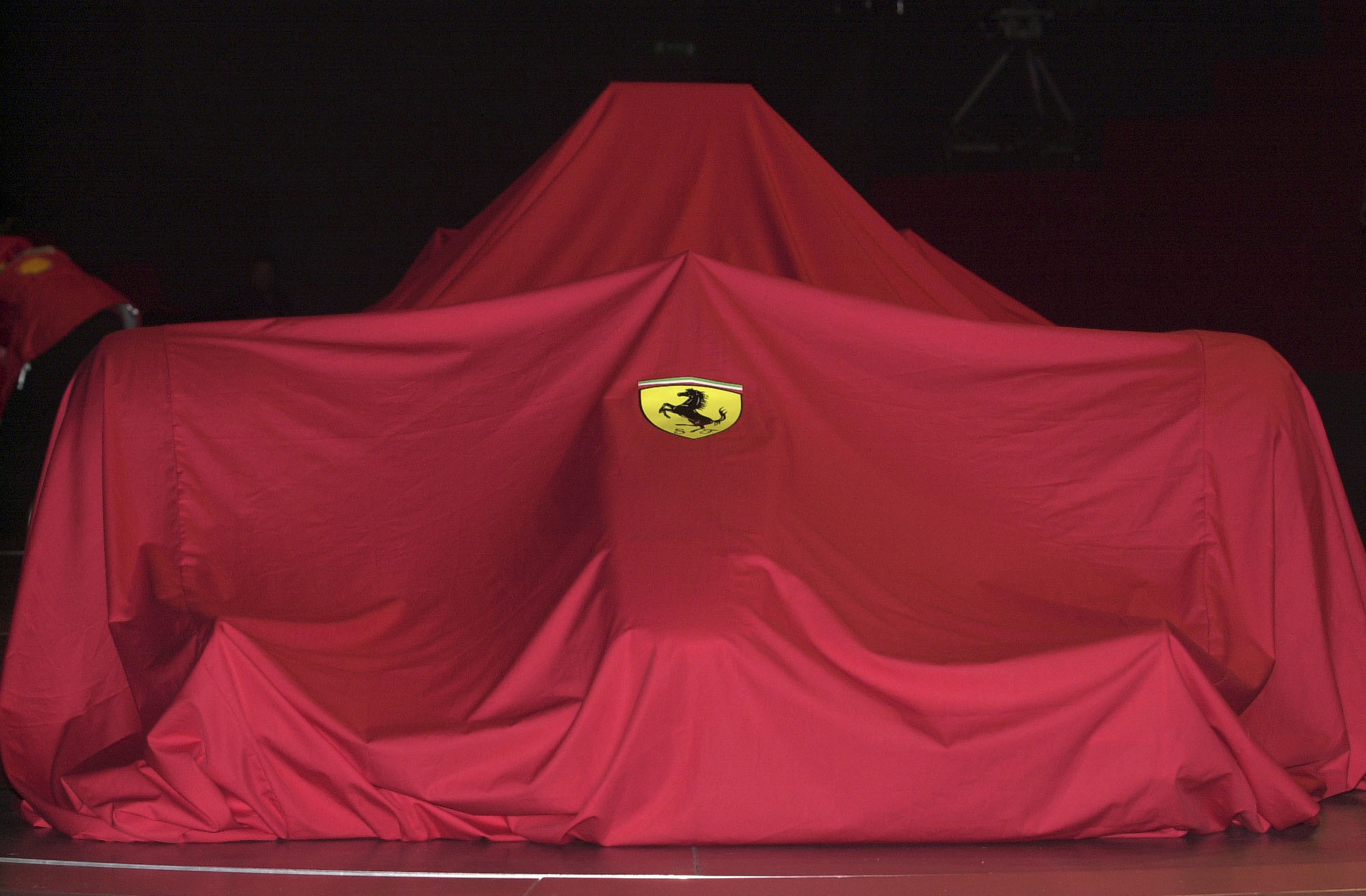 Although the weight of F1 cars is rising yet again, the 2017 grid will still be considerably faster. Speed Week, a German language publication,

said the minimum weight trend in F1 has been creeping steadily up since the 70s when the cars weighed just over 500kg. More recently it was just over 700kg, but for 2017 it emerges that the cars will have to weigh at least 728kg – 6 kilograms heavier than earlier thought. That is because the 2017 rules left open a late weight change to accommodate the much bigger and wider Pirelli tyres for the new, faster era. But those worrying that the weight of the heftier cars could offset the predicted speed boost this year can relax, as the drivers in 2017 are still expected to stop the clocks 4-5 seconds per lap sooner.

“Some of 2016’s ‘corners’ will be classified as ‘straights’,” predicted McLaren technical boss Tim Goss. It means the drivers have been training hard in the off-season, bulking up some muscle, aerobic fitness and in particular thickening their necks. “I’m really hoping that we’ll be able to take turn three at Barcelona flat this year,” said rookie Stoffel Vandoorne. “I’ve still only driven it in the sim, but using our current predictions, it should be flat – whether it actually will be, we’ll have to wait and see”.