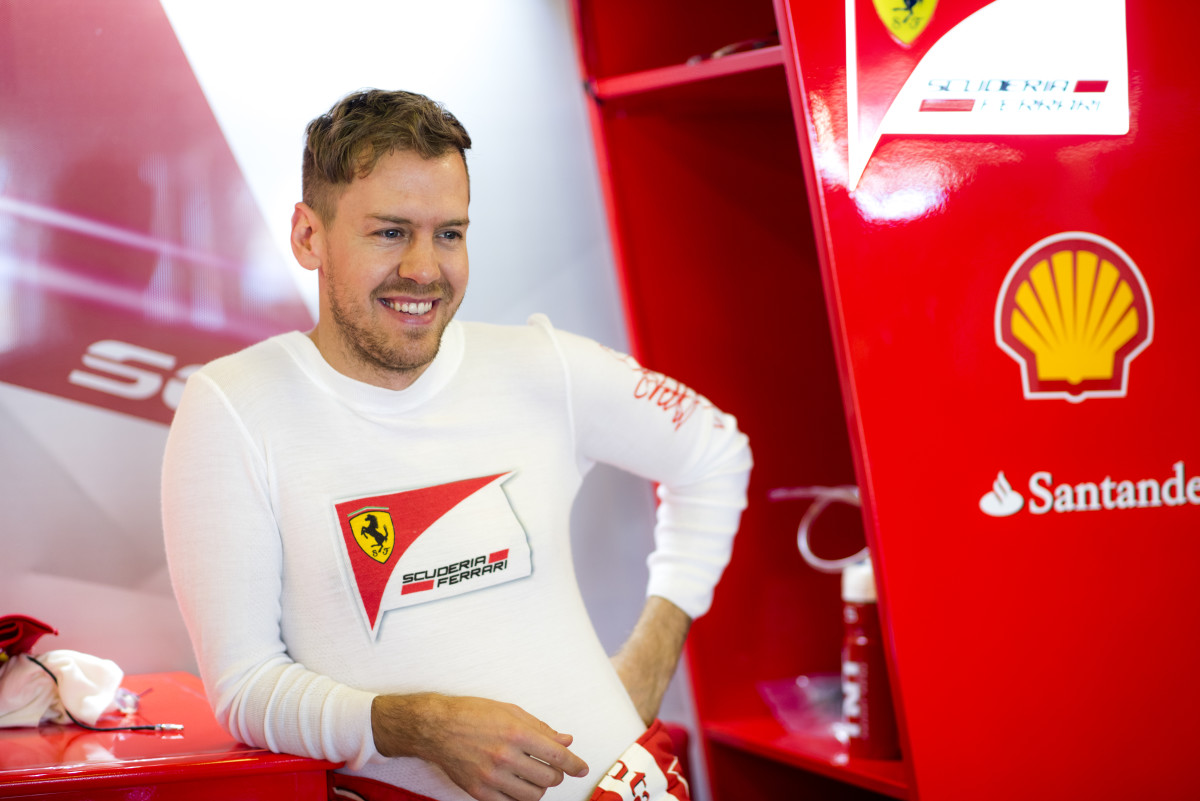 Sebastian Vettel says he still believes in his dream of becoming world champion with Ferrari. After the fabled team took a step backwards in 2016, current world champion Nico Rosberg said Vettel must now be considering linking up with Mercedes for 2018. But German Vettel said he is sticking with his Ferrari plan.

“I am continuing to pursue my plan to become world champion with Ferrari,” he told Die Welt newspaper. “I still believe I can and I still believe in them,” said the 29-year-old. Vettel’s father Norbert also thinks the Ferrari plan is still on track, saying: “When Seb is convinced of something, he fights for it like a lion. And if it doesn’t work out, Sebastian believes even more in his goals. To give up is not him,” he added.

Others, however, are losing faith in Ferrari, like Bernie Ecclestone who said recently that the team has slipped back into its overly-Italian ways of the past. But Vettel says Ferrari are still building towards the top. “I did not switch to Ferrari to become world champion as soon as possible,” he insisted. “It was clear to me that success would not be automatic and that the goal would not be easy. The situation at Ferrari now is no big surprise to me. But when I look back on 2016, I am convinced that Ferrari and I are on the right track. The team is now much more developed than many people believe. That is why I am convinced that we will achieve the goals that we set for ourselves,” said Vettel.

As for whether that goal is achievable in 2017, Vettel answered: “That is always the question to which no one has an answer. But we have learned a lot of lessons in the past that will make us much stronger in the future. The gap to Mercedes become smaller in 2016, but it is also true that the season did not go smoothly for Ferrari. What annoys me is that the results are not correctly interpreted. The criticism is not justified. Ferrari has made very large progress, considering that we are fighting against teams that did not have to make such fundamental internal changes,” he added.