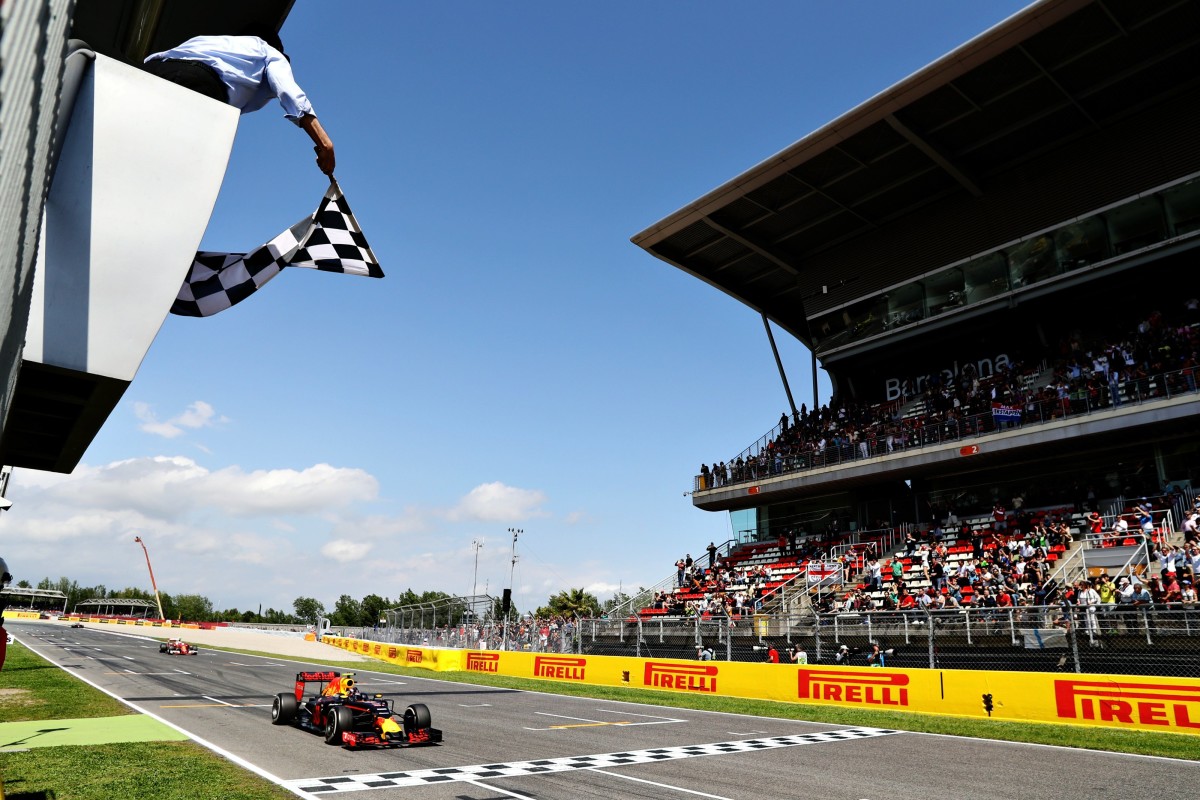 Things are different now that Bernie Ecclestone is no longer in charge of formula one. That is the claim of Vicenc Aguilera, president of the Spanish GP host Circuit de Catalunya. Chase Carey, who has replaced former long-time F1 supremo Ecclestone, said last week that he wants Barcelona to be on the calendar in the “long term“.

“Things are different with Liberty (Media),” Aguilera told the Spanish daily Marca. “It was important that Carey gave support to our race and I got to know him. Now things are managed differently in F1 with Ross Brawn, Sean Bratches and Chase and it seems to work very well. I’m trying to lay the groundwork for the race to continue at the circuit for at least ten more years“.

He said he will also push Carey and Liberty to try to make F1 more exciting, insisting that the sport’s two-wheel counterpart, MotoGP, is “more extreme“. “The races are more boring and more predictable,” said Aguilera. “I asked Bernie several times to change it, but they didn’t. It was a big mistake by the FIA and FOM to have a product that is so much more expensive but less attractive.”